Land Rover has given a first glimpse of the new Defender ahead of its world premiere at the Frankfurt Motor Show on 10 September.

The road to reveal for Land Rover’s most capable and durable 4×4 started in one of the most land-locked locations on earth, among the towering 300m canyons of the Valley of the Castles in the remote Charyn Canyon, Kazakhstan. 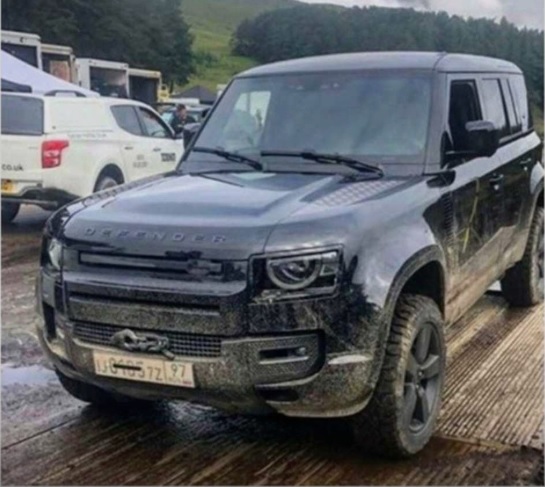 The new styling is a far cry from the boxy design that has shaped all previous generation Defenders, with the new look appearing less utilitarian and more sculpted. It’s a bid by Land Rover to push the Defender more upmarket to rival the G-Class.

Full details of the new 2020 Land Rover Defender will be revealed at Frankfurt.