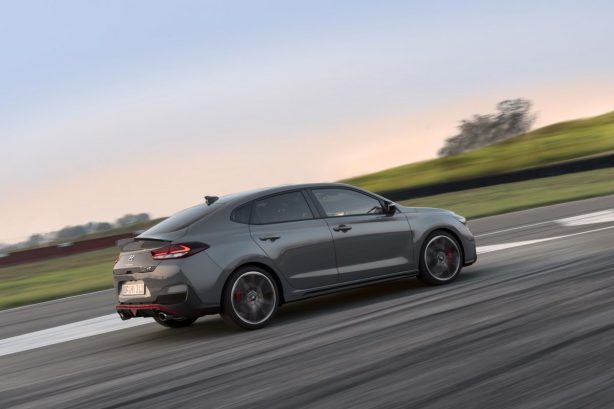 Hyundai has taken the wraps of its second N Performance model, the new 2019 i30 Fastback N which will make its global debut at the 2018 Paris Motor Show.

Confirmed for an Australian launch early next year, the sleek i30 Fastback N wraps the scintillating performance and driver appeal of the i30 N in a new five-door GT coupe body. 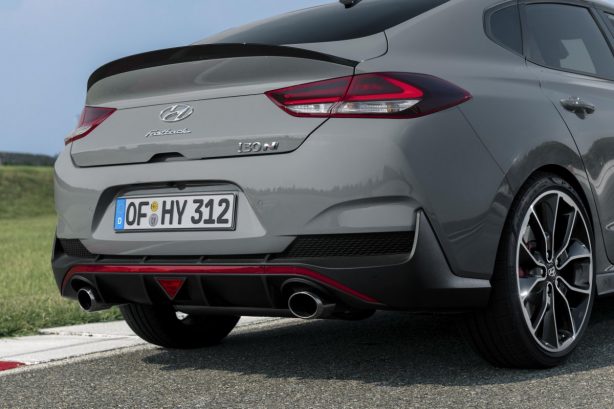 Under the bonnet, it features the same 2.0-litre turbocharged four first introduced in the i30 N hatch that churns out 202kW of power and 353 Nm of torque (378Nm on overboost) in Performance guise. An 184kW/353Nm tuned is also offered in European markets in Standard iteration. Both are matched with a 6-speed manual transmission.

Hyundai says the Fastback N Performance will hit 100km/h from a standstill in 6.1 seconds, while the Standard model adds 0.3 seconds to the tally. 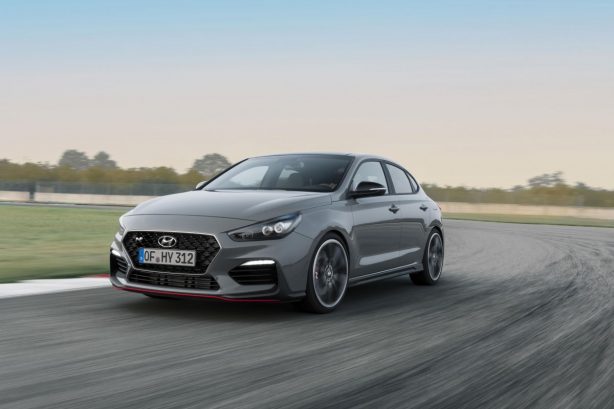 On the styling front, the Fastback N shares many of the dynamic features of the i30 N five-door, including its N grille, N front and rear bumpers and blacked-out side sill extension.

What sets it apart from the hatch is its flowing roofline and gloss black rear spoiler that flows neatly into the line of the liftback. 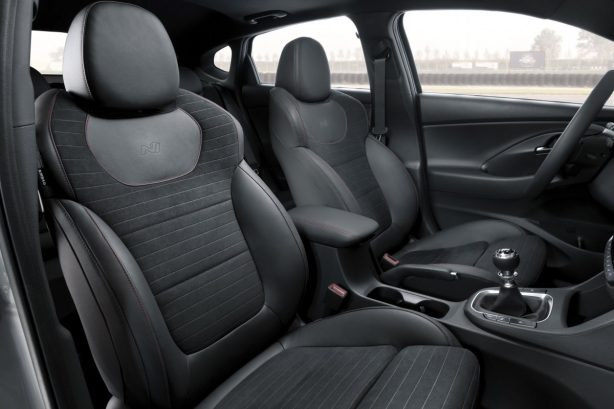 Inside, the hatchback’s interior is carried over the Fastback. That means an 8-inch touchscreen and a pair of sports front seats along with a N steering wheel and red stitching all round.

Full pricing and specification will be announced closer to the i30 Fastback N’s launch in the first quarter of 2019.