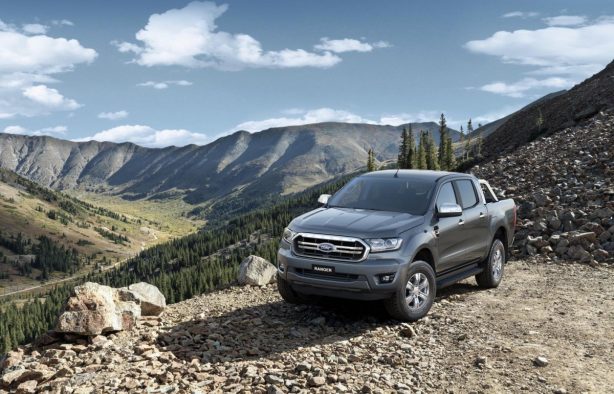 Ford Australia has unveiled its facelifted MY19 Ford Ranger which is set to arrive in local showrooms in September. The new range is headlined by a new 2.0-litre bi-turbo diesel found under the XLT and Wildtrak flagship.

While the existing 3.2-litre five-cylinder turbo diesel carries over unchanged, XLT and Wildtrak buyers are offered the option of the new-generation 2.0-litre twin-turbo diesel four-pot married to a close ratio 10-speed automatic shared with the upcoming Ranger Raptor.

The updated Ranger also gains Traffic Sign Recognition for the firs time as part of the Tech Pack on XLT models and standard on the Wildtrak. The system is capable of reading both permanent and temporary signage. 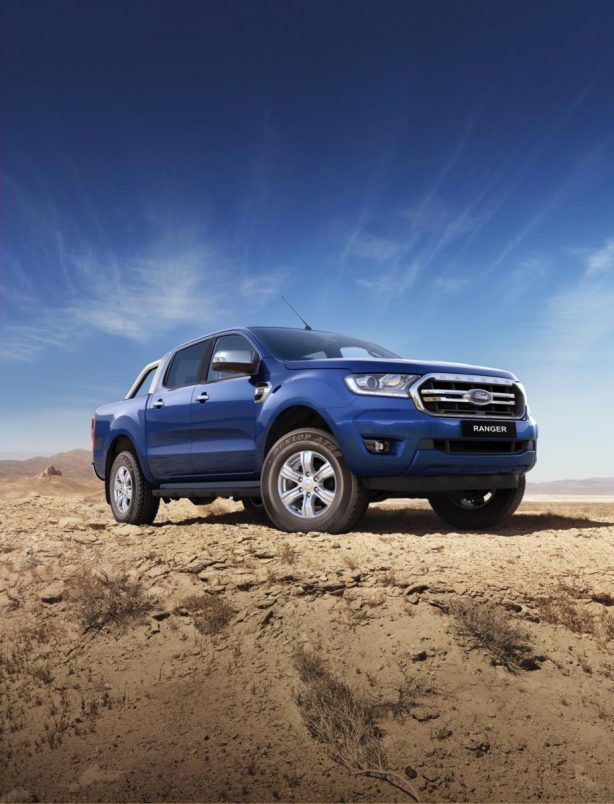 Lane Keeping Aid and Lane Departure Warning, and Adaptive Cruise Control with Forward Collision Warning carry over to the MY19 Ranger and are available on XLT and standard on the Wildtrak.

In a segment first, the semi-automatic parallel parking Active Park Assist is available on the XLT and standard on the Wildtrak.

Ford says loading the Ranger is now easier with the introduction of an easy-lift tailgate that reduces the initial force required to raise it for closing by 70 percent.

On the styling front, Aussie Rangers only get subtle changes, with new headlights, grille and bumper, unlike the more extensive updates applied to the U.S. models.

Prices for the new line up will be announced closer to the Ranger’s on sale date in September.