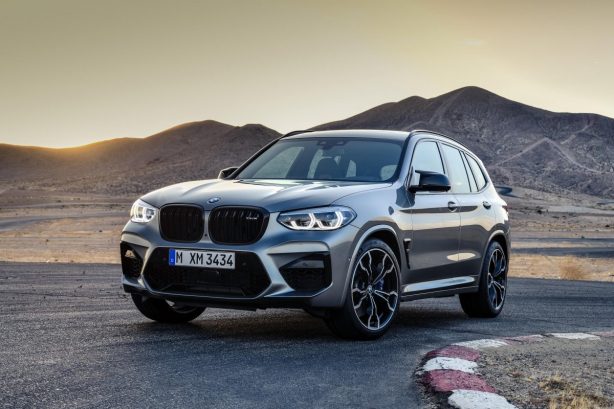 BMW Australia has announced pricing and specifications for its latest pair of hotted-up SUVs – the X3 M and X4 M – which are set to start with price tags breaking the $150k mark.

Landing locally in more-desirable Competition specification, the twins-under-the-skin will benefit from an all-new M division-specific 3.0-litre twin-turbocharged straight-six that churns out 375kW and 600Nm, which is hooked up to an eight-speed automatic and all-wheel drive as standard.

From the factory, the new engine will come with a forged crankshaft – that should be music to the ears of tuners – and a partially 3D printed cylinder head. The two turbochargers are standard single-scroll units, with each sending boost to three of the six pots in turn. 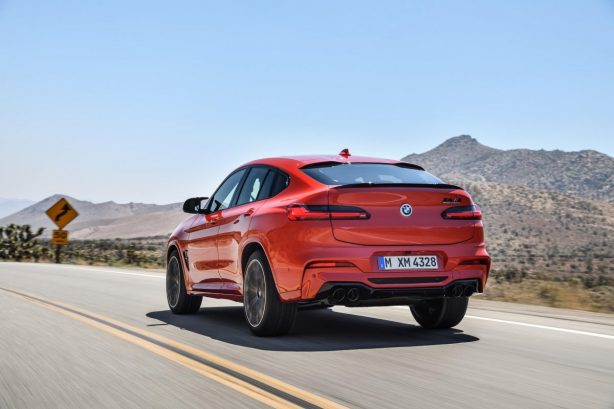 BMW claims the Competition pair will be good for 0-100km/h in just 4.1 seconds, a time aided by its beefy power band that sees peak torque come on at just 2,600rpm and sticks around 5,950rpm, while its strong top end sees peak power reached at its 7,200rpm redline.

The Competition models Australia will be receiving a standard M Sport exhaust, along with uprated brakes, with discs measuring in at 395mm in the front with four-piston calipers, and 370mm in the rear paired with single-piston calipers.

On the outside, the Competition twins set themselves apart from the standard X3 and X4 with a set of 21-inch alloy wheels, more aggressive front and rear bumpers, black trim highlights including the mirror caps and kidney grille surrounds, and a lower ride height than their respective M40i models. 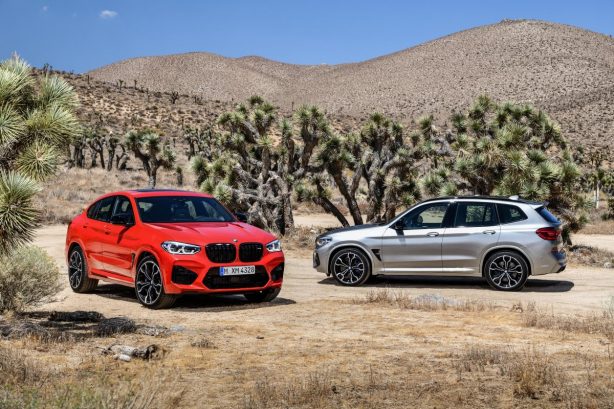 Inside, standard kit will include a 16-speaker stereo, keyless entry, a panoramic sunroof, extended merino leather trim, and a 10.25-inch screen for the iDrive infotainment system. 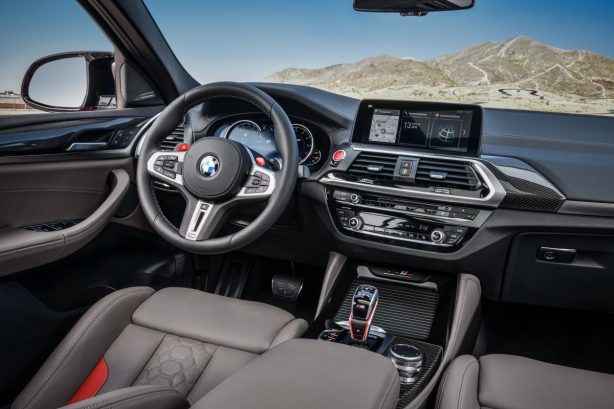 Despite the strong level of standard specification, a few options are still available, ranging from heated seats and steering wheel to even an inbuilt television. Like with most BMW models, Apple CarPlay remains a $623 option.

The new entrants to the X3 and X4 lineups are set to make their debut sometime during the second half of 2019.

Previous Is this the 2020 Mercedes-AMG CLA 45?
Next 2019 Toyota RAV4 pricing and specifications