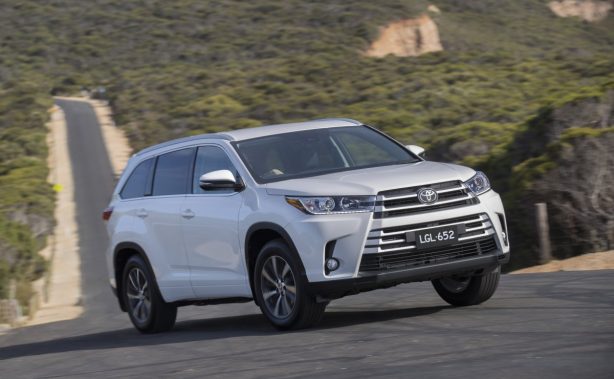 Toyota Australia has made running improvements to the Kluger’s specification, adding a suite of safety technologies previously fitted exclusively to the range-topping Kluger Grande on the range, including the GX and mid-range GXL.

The increase in specification also brings a slight increase in pricing, with the GX copping a $950 price hike. GXL buyers will pay an extra $1,400 but also receive rain-sensing wipers, blind-spot monitoring and rear cross-traffic alert.

Kluger is the third Toyota SUV to receive this package of safety features in recent months, following RAV4 in October and Prado in November. 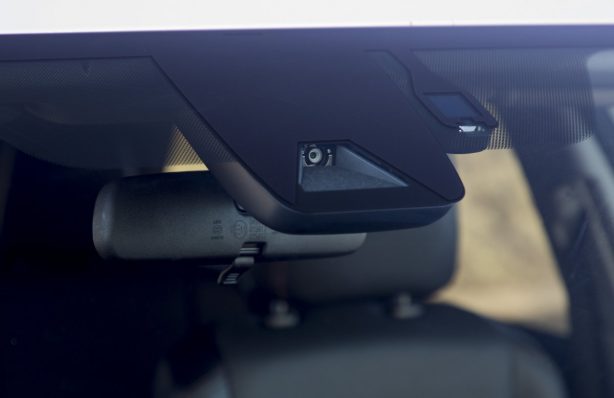 Toyota’s pre-collision safety system uses a camera and radar to monitor the road ahead, and has been updated to enable detection of pedestrians as well as other vehicles.

If the system detects there is a risk of a collision, it uses audible and visual warnings to prompt the driver to brake. It also primes the brakes to provide extra stopping force when the driver presses the brake pedal. 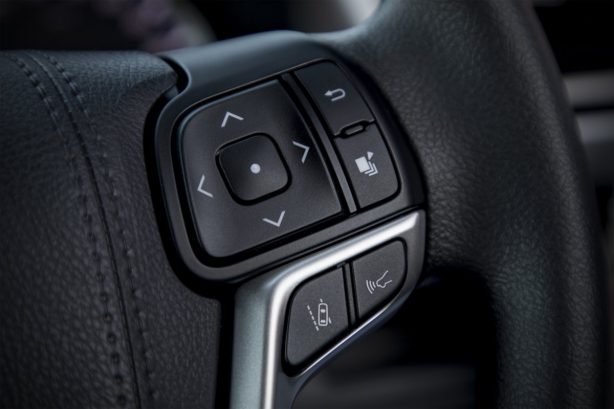 If the driver does not respond to the alerts, the system can automatically apply the brakes to help prevent a collision or reduce the force of impact.

This autonomous emergency braking technology can reduce vehicle speed and potentially bring the car to a complete stop in some circumstances.

Toyota’s active cruise control helps the driver maintain a safe distance from the vehicle in front while the lane-departure alert system can help prevent accidents by using audible and visual alerts to notify a driver if they are drifting out of their lane. 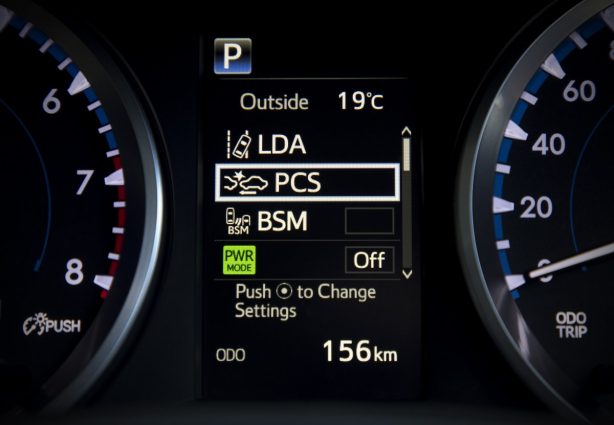 Automatic high beam switches between high and low beams to avoid dazzling other drivers. As high beam is used more frequently, obstacles are easier and quicker to spot.

With its eight-speed automatic transmission, 2WD Kluger uses just 9.1 litres/100km4 for the GX and mid-spec GXL grades and 9.3 litres/100km for top-of-the-range Grande while all AWD variants are rated at 9.5 litres/100km.

Every new Kluger is covered by Toyota Service Advantage capped-price servicing at a maximum of $180 per service.