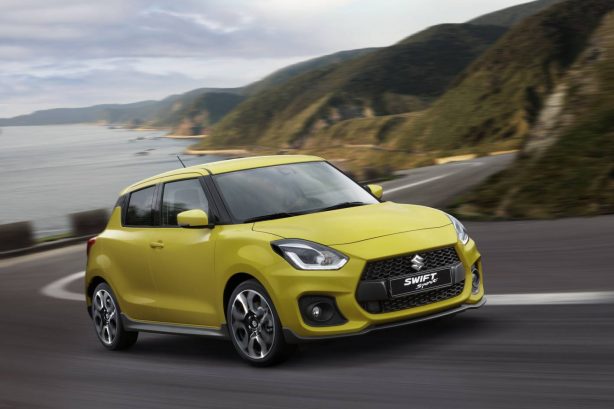 Suzuki Australia has confirmed the next-generation 2018 Suzuki Swift Sport will arrive in the first quarter of 2018.

The Swift Sport has been one of Suzuki Australia’s most popular models, thanks to its engaging dynamics and punchy engine. The new Swift Sport will come with a new 1.4-litre BoosterJet turbo engine producing 103kW at 5,500rpm and 220Nm of torque at 1,500-4,000rpm. 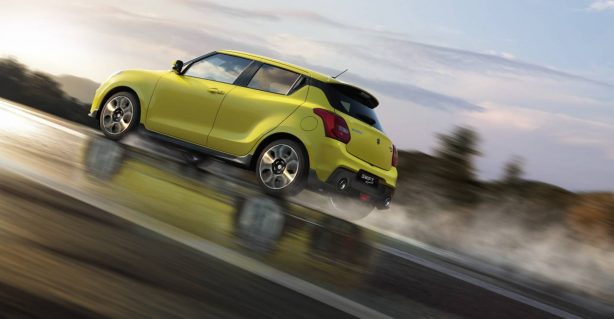 Power is sent to the front wheels either through a six-speed manual or automatic transmission.

Mr. Kobori continued, “With the third generation we’ve moved the game on to the next level as a genuine hot hatch. And I’m confident that when you drive it you’re going to go ‘WOW!’.” 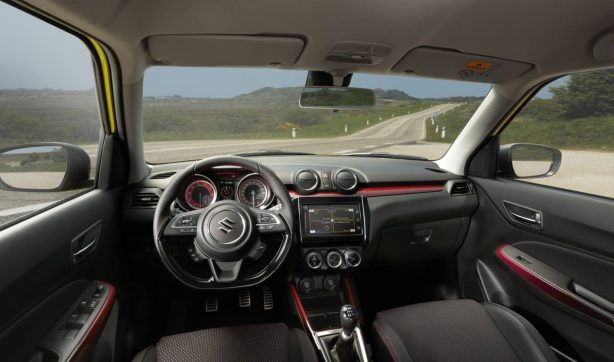 The new golden child of the Swift clan will also feature the long list of advanced tech and safety we’ve become accustomed to with Suzuki’s recent model offerings.

Michael Pachota, Suzuki Australia General Manager Automobiles said, “Similar to the legend status of our famed Swift GTi, Sport has developed a global cult following with the first two generations. Venturing down the path of trying to top that is no easy task but that is exactly what we’ve done with the all-new Swift Sport. The level of performance, tech, safety, and style is unparalleled and we are counting down the weeks until it hits our shores.”

Full pricing and specification of the 2018 Suzuki Swift Sport will be announced closer to launch.