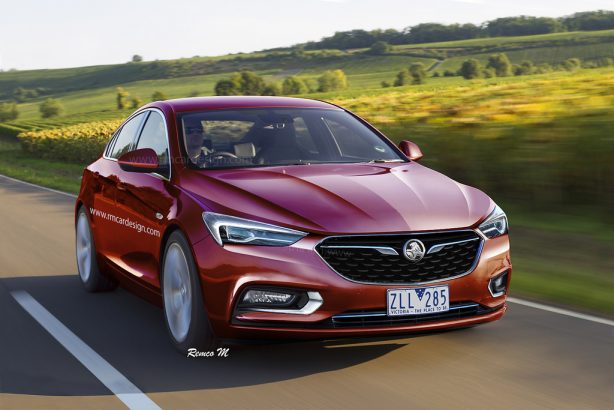 This could be the all-new 2018 Holden Commodore Australians would be driving in two years’ time – if RM Design is to be believed.

The renderings, based on recent spy shots of the car’s prototype, show a highly sculpted bonnet and new grille along with an Audi A7-esque fastback rear. Of course, we are taking this with a pinch of salt, as the car’s final design still hasn’t been locked in yet. 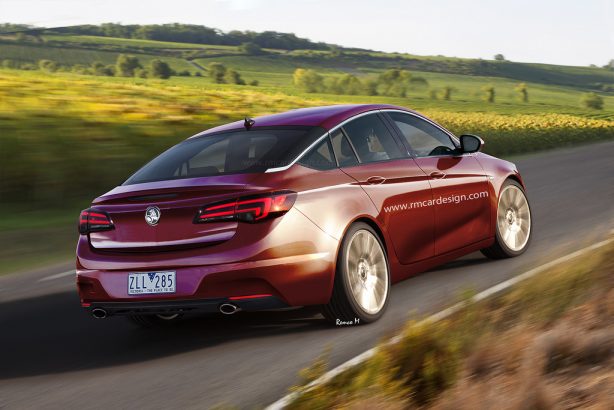 While the all-new Commodore will bring a raft of new and exciting technologies, it is essentially a version of the Opel Insignia and will be built on the same production line.

As most of us know by now, the new model will be front- and all-wheel drive, with high-performance models featuring a V6 engine instead of a V8. It will be based on GM’s E2 global architecture and between 200 and 300kg lighter than the current model, which should help with fuel economy.

What do you think? Do you approve of the imported Commodore?