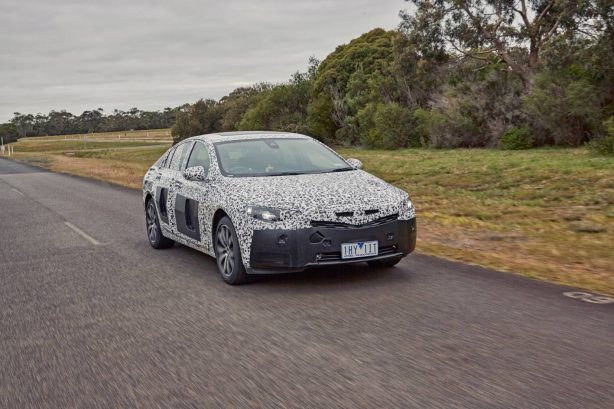 Holden has revealed the first details of its next-generation 2018 Commodore, the first to be fully imported for the nameplate.

Set to launch in Australia in early 2018, the new model will be based on General Motor’s new ‘E2’ global architecture engineered in Germany and shared with the Opel Insignia. Holden says to ensure the new Commodore lives up to the legendary nameplate, the car has been co-developed under the watchful eyes of Holden’s Australian engineers.

“Holden has been engaged in this program from the outset to ensure the next-generation Commodore lives up to its legendary nameplate,” said Jeremy Tassone, Holden’s Engineering Group Manager for Vehicle Development. 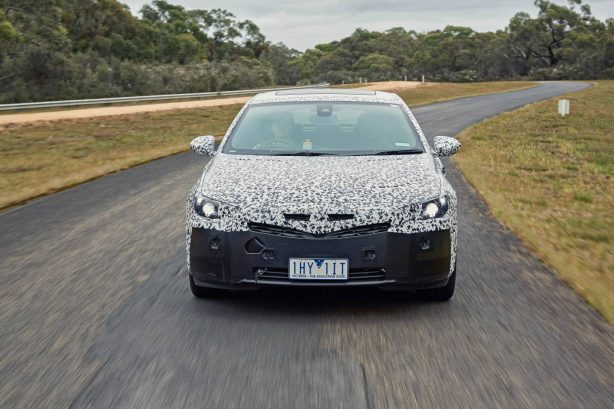 “Although we are remain in the early stages of the Holden development process, this is an absolutely world-class car. We’ve taken a precision-engineered German car and endowed it with Holden DNA. It drives like a Commodore should.

“We’ve had our Holden engineers engaged in this global program from the outset and we’re continuing to do extensive tuning and development, racking up thousands of kilometers, at our Lang Lang proving ground in Victoria to ensure it’s got that Holden magic.

“Of course, it helps that the underlying platform is absolutely world class! This global vehicle program, led by Opel in Germany, has produced a phenomenal base for us to work from. The genuinely cutting-edge all-wheel-drive system using active torque vectoring provides incredible traction and handling finesse. The key is what is dubbed the ‘Twinster’ rear drive module. Essentially, the traditional rear differential has been replaced with two individual clutches that not only save weight and improve packaging but provides virtually instantaneous active distribution of torque to the required wheel. 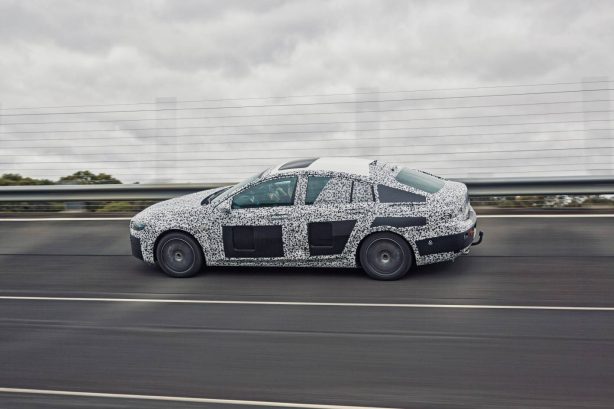 Holden says the power and drivetrain is driven by the Holden team into the global vehicle program to meet Aussie’s demand.

“The next-generation Commodore will reset benchmarks in its class, as has every Commodore since 1978,” said Holden’s Executive Director of Sales, Peter Keley. 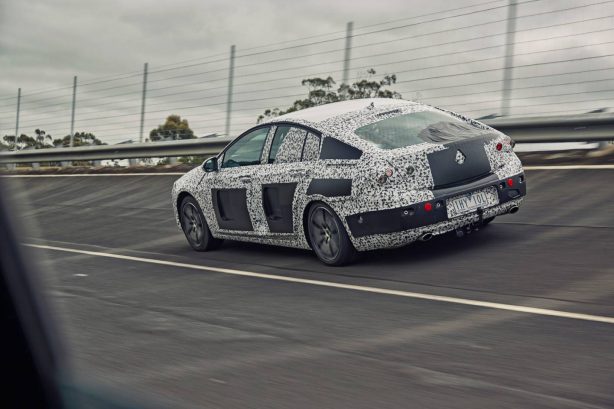 “This next-generation vehicle is changing and bringing incredible technology and refinement with it but will continue to offer customers that quintessential Commodore experience they have loved for nearly four decades.

“With the first-ever imported Commodore, we’re delivering our customers an absolutely world-beating vehicle, with the space, practicality, technology and driving pleasure that Commodore has always provided. This is a different kind of Commodore to what has come before but lives up to the nameplate in every respect and will carry our heritage with pride.”