2018 Ford Mustang may get 10-speed automatic 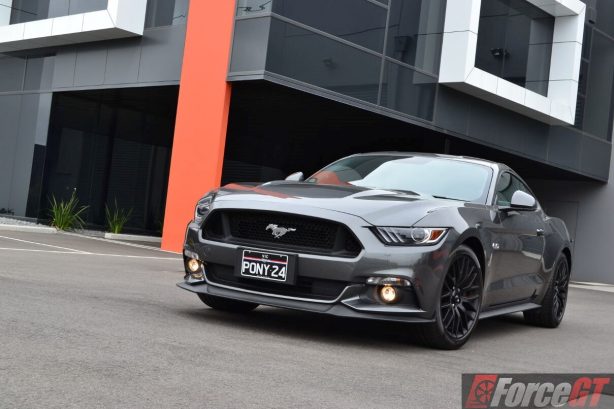 A leaked online parts catalogue from a Ford dealership has revealed the current-generation Ford Mustang will likely receive a ten-speed automatic transmission as part of its 2018 model year upgrade.

Posted on Mustang6G.com, Ford hasn’t confirmed the information, but the screen shot is said to be from a reliable source.

It was listed under the parts catalogue for the S550 Mustang as ‘10R80 ten-speed auto transmission’. 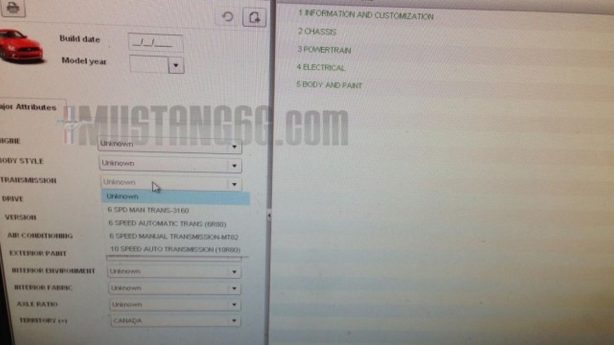 Ford already has a ten-speed automatic in its parts bin, which is currently used in the F-150 pick up truck in the US. It was developed in collaboration with General Motors where it will go into the 2017MY Camaro ZL1.

For its application in the 2018 Mustang, the unit will likely receive a different calibration to better suit the Mustang’s character and bring better efficiency to the muscle car.