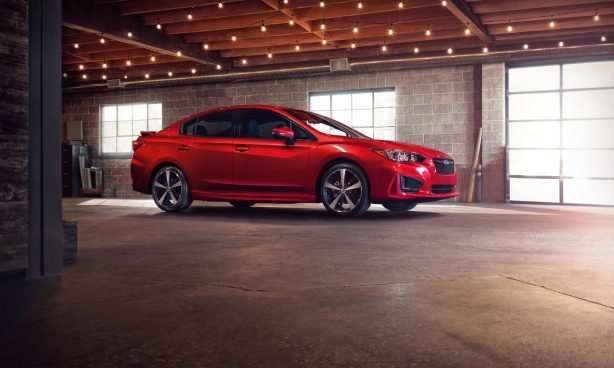 Subaru has taken the wraps off the new 2017 Subaru Impreza sedan ahead of its official debut at the New York Auto Show, where it will be joined by the five-door hatchback.

As expected, the production model isn’t half as exciting as the Impreza Concept shown last year. In typical Subaru tradition, the sensuous lines of the concept have been significantly toned down for production, with only the front grille lifted directly from the concept. Nevertheless, the new model does look a smidgen more youthful than the old car 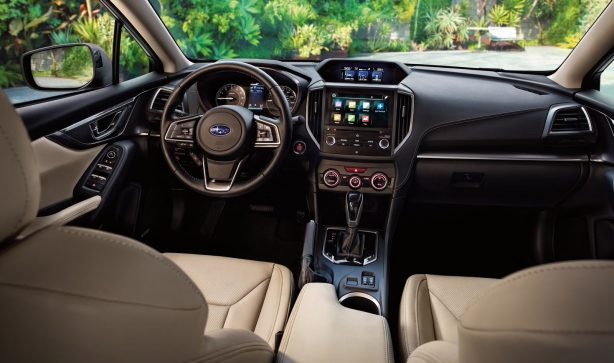 Inside, the interior doesn’t seem to look much different to the outgoing model, except for a tidier centre console and more upmarket looking auxiliary screen above the main display.

The 2017 Impreza is the first production model from Subaru to sit on the carmaker’s new Global Platform that will also underpin most of the brand’s next-generation models. It is said to be 70 percent to 100 percent more rigid and brings a 50% decrease in body roll for more precise handling. 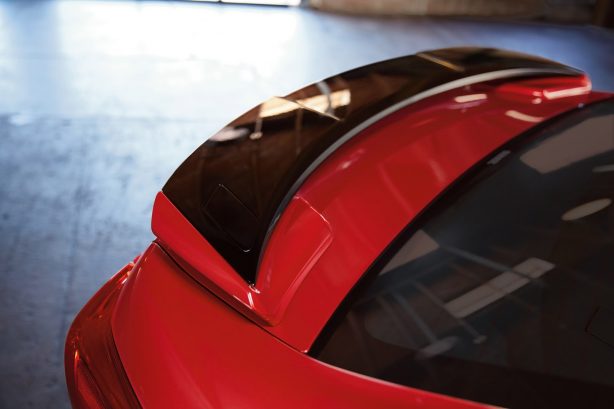 The new model is also slightly larger than the outgoing car, with its wheelbase extended by 25mm, overall length increased by 41mm, width up by 38mm, while its height has been reduced by 10mm.

More details to come when the car is officially unveiled in New York.