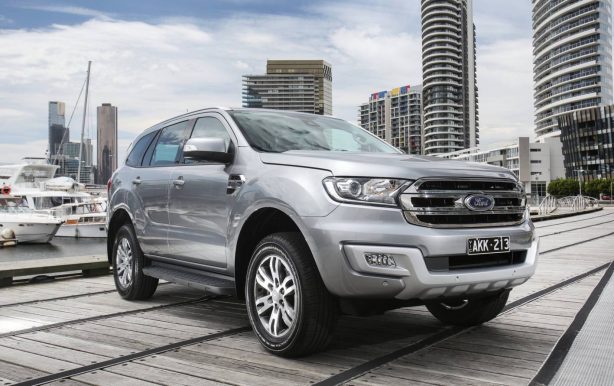 For 2017 the Ford Everest range has been expanded to include a new Ambiente RWD five seat model starting off at $47,990 (recommended manufacturer’s list price).

“The addition of the five-seat Everest gives more Australians access to an award-winning SUV with five-star safety, space for the whole family and genuine off-road ability,” said Graeme Whickman, Ford Australia President and CEO. “The fact that the 4WD Everest won Drive Car of the Year in 2015, and continues to be awarded for its combination of practicality, style and safety means that with a sharper starting price it’s accessible to more consumers.“

Of the lineup the Ambiente recieves the most in the way of new features as standard. Expect to see:

The mid range Everest Trend gets an upgrade in the form of Sat-Nav with Traffic Management Channel which was previously only an option while the top spec Titanium remains unchanged in features but does shave $1,715 off of the recommended manufacturer’s list price at $74,990. 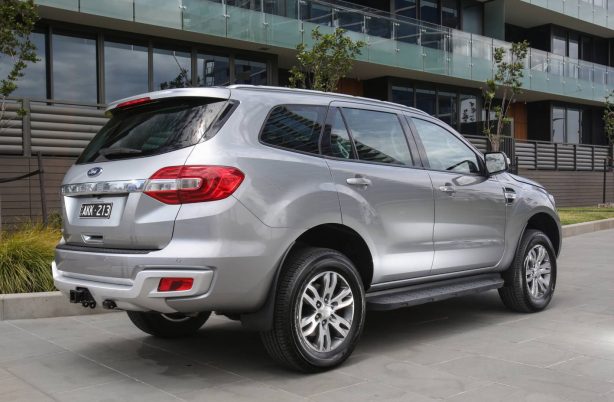 The Audi Q3 range has been expanded to include the new Q3 Sportback. Combining the …