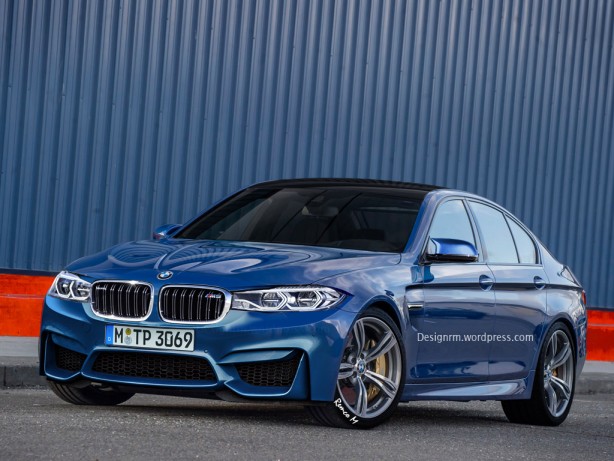 According to van Meel, who was speaking to British publication, Autocar, the M5 (render shown above) is getting to the point of having too much power just for the rear wheels to handle.

“They [M cars] are reaching the point where growing power outputs will oblige them to do something,” he said. “They’re still wedded to rear-wheel drive for philosophical reasons, but it’s already getting hard to sell them at 600bhp-plus (441kW) in markets such as Canada and Switzerland.” 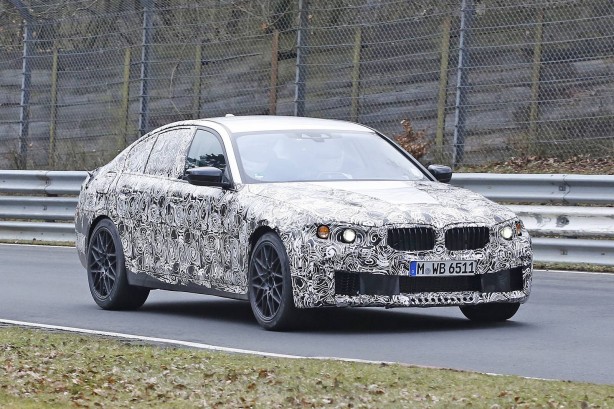 He said the brand’s engineers have been working hard to improve traction and torque vectoring systems but suggested that all-wheel drive was inevitable eventually.

He noted that unlike BMW’s SUVs where it is branded as xDrive, the system would get a different name for the sedan range. Van Meel hinted something along the line of 2+2WD in order to emphasise the car’s rear-biased set-up.

The next-generation 5 Series is expected to receive the autonomous systems of the latest 7 Series, but van Meel said the high-performance model, which was recently caught testing in Germany, would only get a small selection.

“I can imagine the day that M cars would drive you home from the track,” he said, “but M cars won’t get it [the technology] first.”