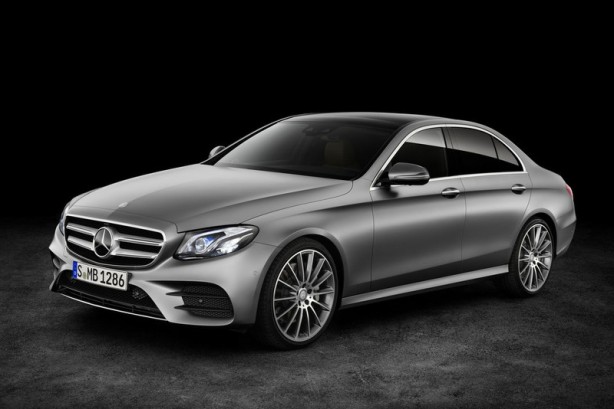 After months of teasing and spy photos, a bunch of official images for the 2016 Mercedes-Benz E-Class has leaked onto the web.

Thanks to German Magazine, Auto-Presse, we get the complete first look of Mercedes-Benz’s latest offering before its debut at the 2016 Detroit Auto Show. 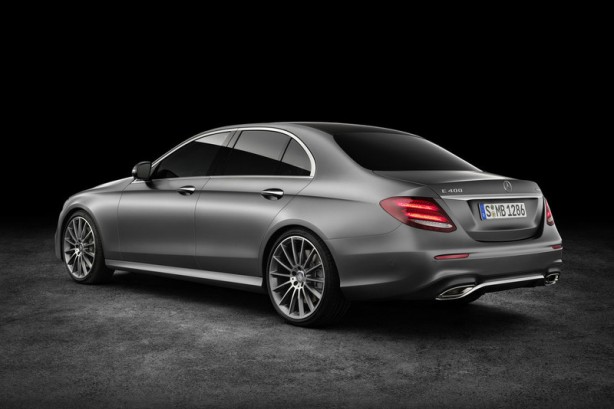 There are hardly any surprises with the styling as the model is basically an upsized C-Class. That’s not a bad thing as the C-Class is one of the best looking premium sedan on the market today. However, a little more effort in differentiating both models wouldn’t go astray.

The front of the car is dominated by the large Mercedes grille while the rear is virtually identical to the C-Class, including the graphics in the LED taillights. 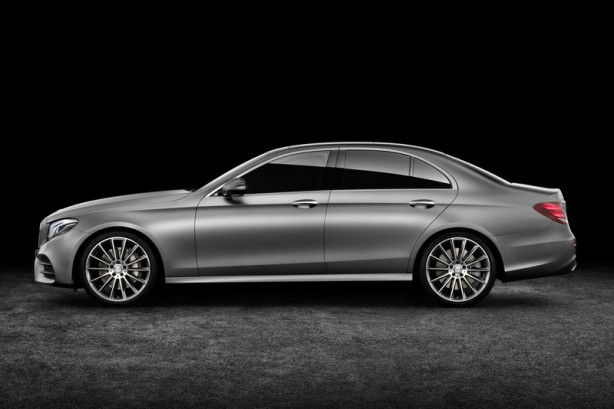 Along the sides, the shoulder line pierces through the door handles and slopes gently towards the rear. The new design is much more cohesive and sophisticated compared to the old model.

Inside, the E-Class’s dashboard is more S-Class than C, thanks to the enormous infotainment screen. Upper end models get dual LCD screens a la S-Class, too. 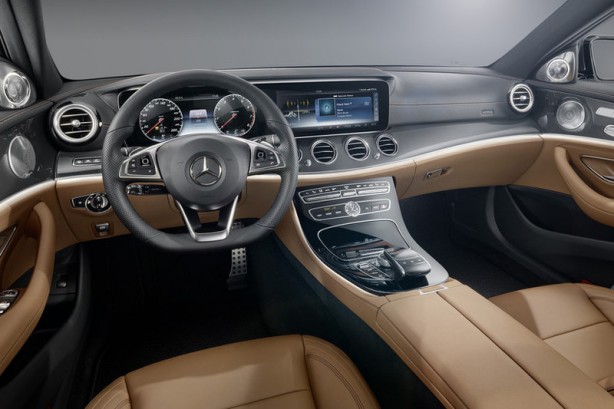 According to Auto-Presse, the 2016 E-Class measures 4,993mm long and has a slippery drag-coefficient of 0.23. It will be available with a newly developed 2.0-litre diesel at launch, delivering 143kW of power and badged as the 220d.

The 2016 Mercedes-Benz E-Class will make its official debut this month at the Detroit Auto Show.