The 2016 Mercedes-Benz C-Class coupe has been caught undergoing cold weather testing in Sweden.

Still wearing heavy camouflage on most of its body panels, the next-generation C-Class coupe sports familiar front fascia with the sedan, with an upright grille flanked by a pair of headlights closely resembling its four-door counterpart’s.

However, the similarities end there, with the coupe employing frameless door windows and different wing mirrors that is mounted on the doors.

Unlike the current C-Class coupe, which carries a similar tail end treatment with the sedan of its generation; the 2016 model can be seen with slender taillights that mimic the S-Class coupe’s design.

The next-generation C-Class is expected to hit production at the end of the year. It will feature similar drivetrain and powertrain as the sedan lineup when it arrives in Australia in 2016. 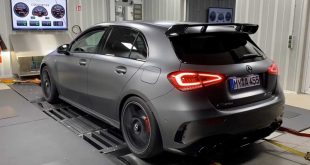 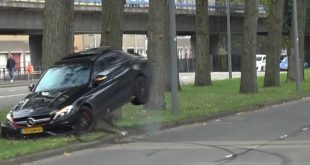