2016 Chevrolet Camaro ruled out for Australia 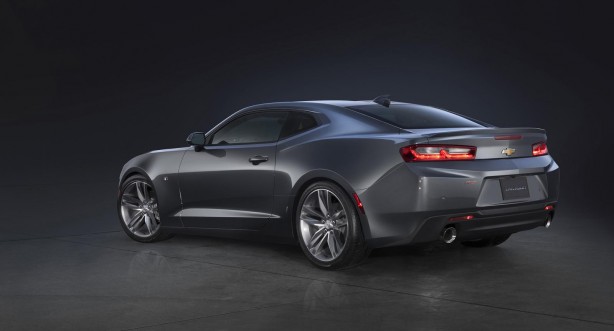 Holden fans hoping for a rival to the Ford Mustang will be disappointed as General Motors has ruled out building the 2016 Chevrolet Camaro in RHD.

According to Holden, a RHD variant “is not in the current plan” and that the company would definitely take a very close look at this exciting car if this was to change.

The announcement comes after General Motors announced last month that the next-generation Volt is also a LHD-only model, meaning Australia will miss out on the new model.

This comes as no surprise as Chevrolet sales in Europe, including the UK, has been dismal. And as part of its global restructuring, GM will reduce Chevrolet’s presence in Europe, so as not to cannibalise sales of its sister brands, Opel and Vauxhall.