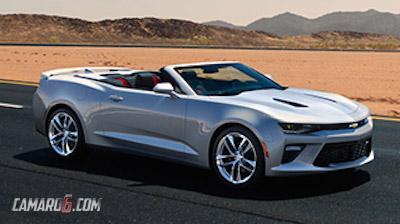 The upcoming 2016 Chevrolet Camaro Convertible has been accidentally leaked online by General Motors themselves, through the company’s website.

The official images were quickly removed shortly after but not before a member of the Camaro6 forums managed to download a few. 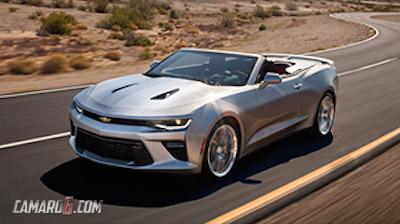 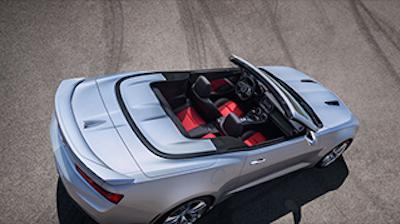 As you can see from the photos, the convertible is largely identical to the coupe, except for its retractable soft-top and repositioned antenna.

Based on a teaser video released by GM below, it appears that drivers can drop the roof while the car is in motion at a reasonable speed. 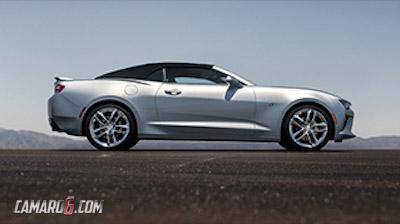