2015 Subaru WRX STI given a closer look in new video 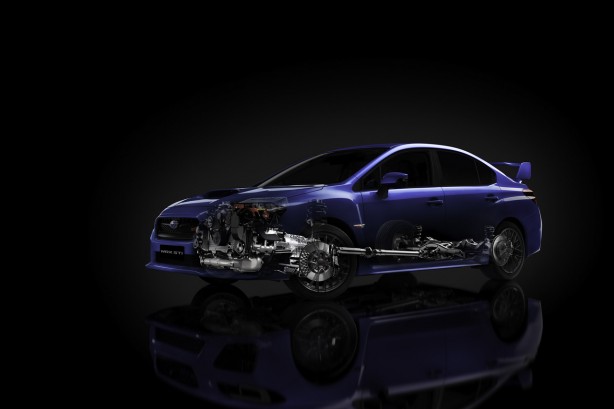 Subaru’s recently launched WRX STI is given an in-depth look in a new video released by the company. Dominick Infante, Subaru of America National Manager, goes into detail about the 2015 Subaru WRX STI. Along with the new video, Subaru has also released new photos of the STI.

The rally-bred sports sedan is powered by a turbocharged 2.5-litre Horizontally-Opposed Boxer engine developing 227 kW of power at 6000 rpm and 392 Nm of torque at 4000 rpm. The new model sees the use of lightweight construction to produce a lighter and more rigid chassis. Both body and suspension are stiffened, while optimised suspension geometry has quickened steering response for better cornering performance. 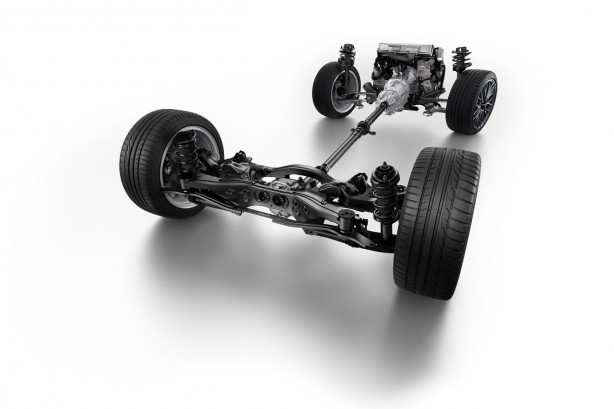 Distributing power to all four wheels is a reinforced six-speed manual transmission. It includes the multi-mode DCCD system, allowing the driver to freely select centre differential control characteristics, depending upon road conditions and driver preferences.

The new interior has been given a revamped and sees the use of better quality materials. It features carbon-type trim panels and metal-type accents. The red accents on seats, gear shift lever and centre instrument panel are exclusive to the WRX STI. For the first time, WRX STI gets a sporty D-shaped flat-bottom steering wheel.

Pricing and specification of Australian WRX STI variants will be announced in the coming months.