2015 Ford Mustang to be sleeker, sportier and sold worldwide 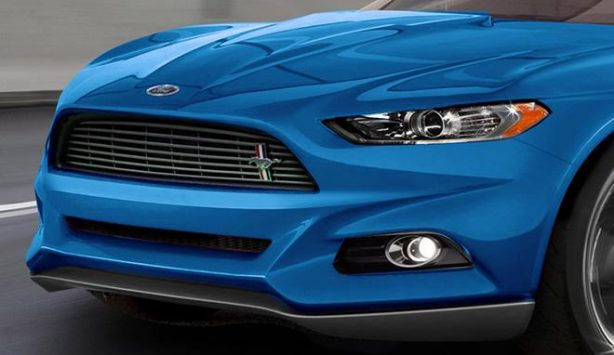 With the new Corvette C7 receiving universal applause, Ford isn’t about to get left behind. The company is working on the new Ford Mustang with a sleeker and sportier design, and it will be ready by 2015.

While previous generations of the Mustang was generally aimed at muscle cars buyers in the US, the next-generation model will be a global model that will appeal to a wider audience.

Detailed design of the new Mustang is still a closely guarded secret, but styling elements from the Evos Concept could find their way onto the new car. It will also retain the long bonnet and short tail profile. 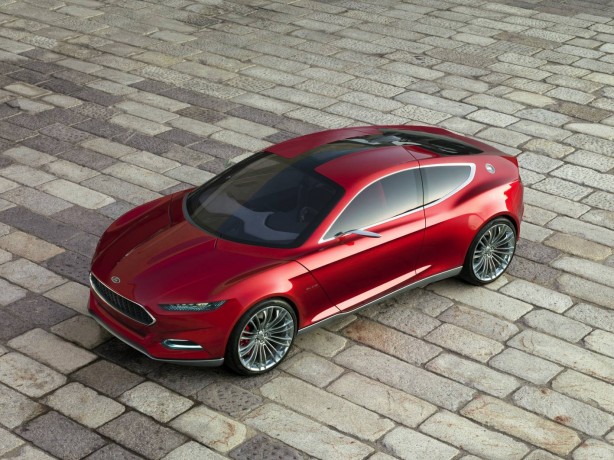 The cropped down rendering in the main picture above has been confirmed by sources within Ford to be pretty close to what we can expect in a few year’s time.

Under the bonnet will once again live a 5.0-litre Boss V8 engine from the current car. The entry level model may feature a fuel efficient turbocharged four-cylinder engine, in place of the current V6. Another big departure from the traditional Mustang mold concerns the rear suspension. It will feature an independent setup for the first time, greatly improving driving dynamics to tempt sophisticated European buyers to the marque.

Ford is due to unveil the next-generation Mustang at the 2014 New York Auto Show.