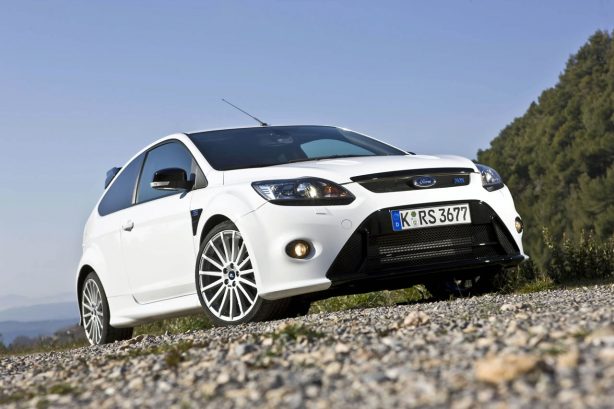 According to the latest report out of Europe, the 2015 Ford Focus RS (2009 Focus RS shown here) will run a 2.3-litre turbocharged four-cylinder engine that punches out 246kW (335hp). It is likely to be the same engine that will find its way under the bonnet of the new Ford Mustang, though with slightly different power output. 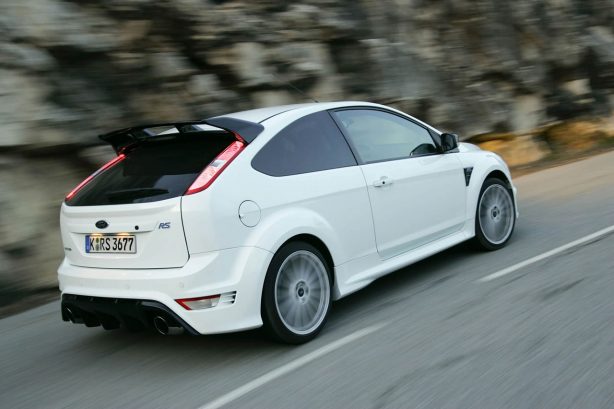 The new EcoBoost mill will feature a single turbocharger and direct-injection technology. Although Ford has considered all-wheel drive for the new Focus RS at one stage, the 2015 model will continue to be a front driver like its previous iteration.

Initial reports suggested that the engine will produce around 220kW in the rear-drive Mustang. However, being the ‘hero’ car in the Ford stable, we believe the muscle car will need to be more powerful than the RS. Of course, all these figures are only speculative and we won’t know until closer to the cars’ launch dates. What we do know is the new Focus RS will ditch its predecessor’s three-door body style for a more conventional five-door body. 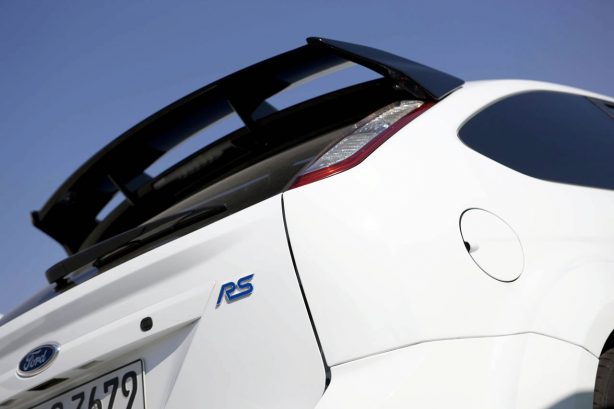 Technical information is scarce at this stage, but AutoBild in Germany suggest the next-generation Focus RS may carry a sticker price of around €40,000 when it reaches European showrooms in a couple of years.