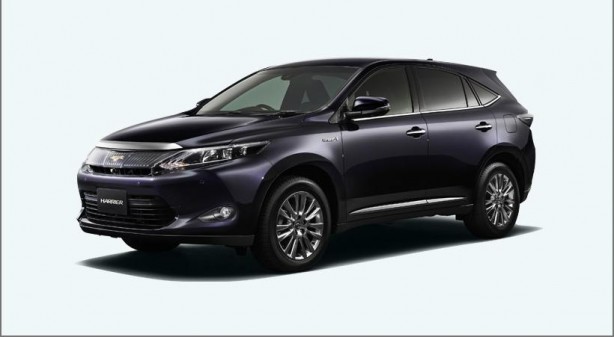 Toyota has revealed the first images of the new Toyota Harrier. Traditionally a twin of the Lexus RX, the new Harrier for the Japanese domestic market is scheduled to make its debut at the end of the year, and could possibly preview the next-generation RX. 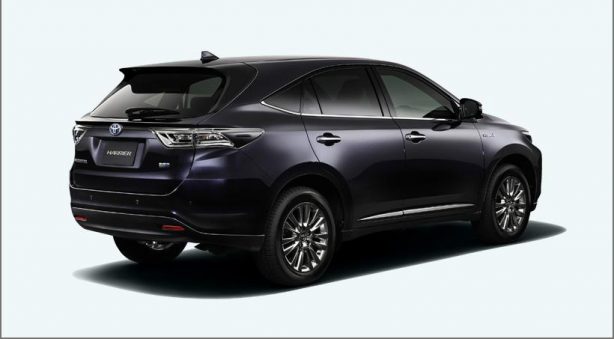 Only the exterior shots of the SUV have been revealed. The evolutionary styling is sharper than the outgoing model, although the front reminds us of the Mitsubishi Outlander. If the car does indeed preview the new RX which is expected next year, it will no doubt arrive with Lexus’ bold spindle grille. The tailgate now has an integrated spoiler and slimline taillights. 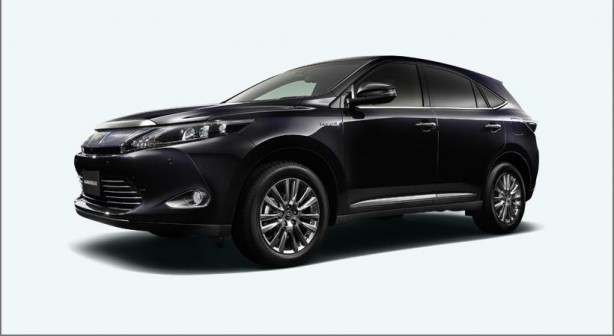 The SUV’s drivetrain is expected to be revealed at the Tokyo Motor Show in November. However, the hybrid badging indicates that there will be an eco-friendly variant.