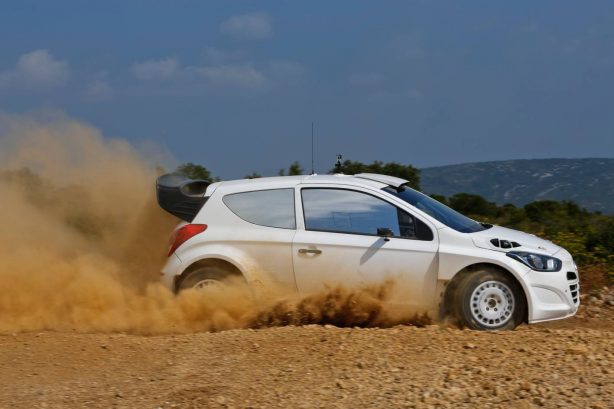 Hyundai Motorsport continues to make strong progress on its WRC development programme by conducting the first gravel tests with a new 2014-specification i20 WRC in July.

All three of the team’s recently-signed development drivers, Chris Atkinson, Juho Hänninen and Bryan Bouffier, got behind the wheel of the i20 WRC as the team evaluated a range of new components in unique gravel conditions in preparation for its debut season in 2014.

Hyundai Motorsport Team Principal Michel Nandan said: “We have had a very solid month of testing and learned a lot about the performance potential of the new Hyundai i20 WRC in a range of conditions. As with any inaugural testing, there have been some teething issues to overcome but this is precisely the purpose of testing and we have taken time to analyse and understand the problems. We have signed three very competent development drivers in Juho, Bryan and Chris, and the balance of the last month of testing has, for me, been positive.” 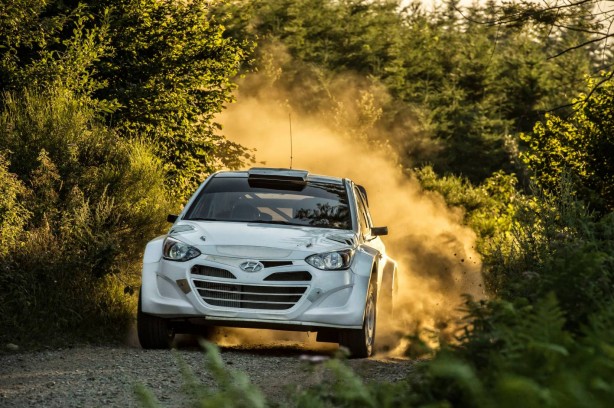 The team carried out two separate private tests during July. The latest iteration i20 WRC was put through its paces, with the prime objective of component testing in appropriate conditions for the FIA World Rally Championship.

“The two test sessions that we held last month took place in the grounds of Chateau Lastours and Mazamet in the south of France, two venues that afforded us diverse conditions,” continued Nandan. “It is important for us to gather data in rough, as well as fast and flowing conditions. The Hyundai Motorsport engineering and design teams at Alzenau are constantly working to perfect the i20 WRC so these latest tests gave us the opportunity to assess the main mechanical components of the car, like transmission and suspension. It is very much an evolution of the car we used in previous tarmac tests.”

Hyundai Motorsport has also been finessing its own operations at the tests, bonding as a team and establishing the test crew set-up for the rest of the year. 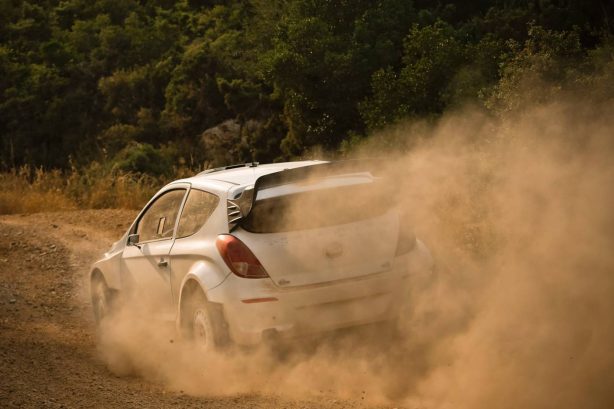 Nandan: “We have had a lot of work to do in a short space of time, but I can sense we are working well as a unified team. We have attained another important milestone by kicking off our gravel tests but we have more still to do in the remaining months before Monte-Carlo. We have hit every target so far and I am proud of the entire team effort. We look forward to our next phase of development with optimism.