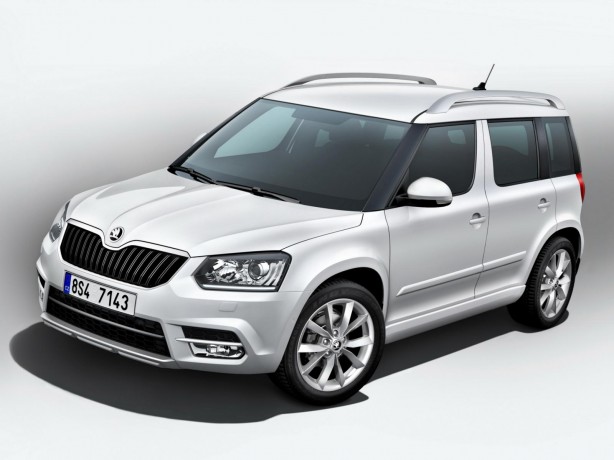 What you are looking at is the first photos of the face lifted 2014 Skoda Yeti, leaked onto the internet. The Skoda SUV is scheduled to make its debut at the Frankfurt Motor Show.

Compared to its predecessor, the new Yeti scores a more clean-cut look, especially at the front where its awkward fog lights have been replaced with more elegant ones on the bumper. The revised bumper itself also looks sportier while a pair of new headlights sandwich the Yeti’s new corporate grille. It appears that models with bi-xenon headlights will also get LED daytime running lights 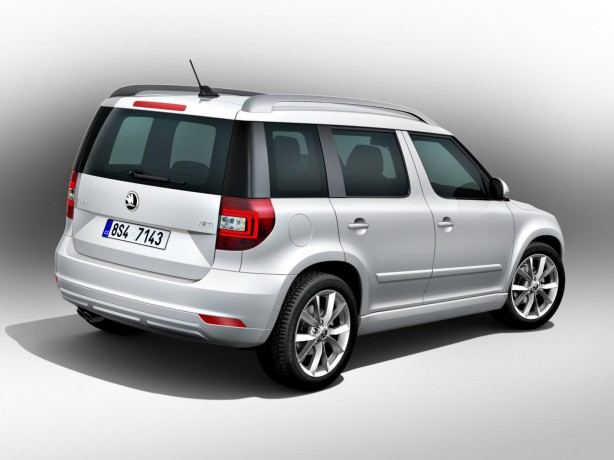 At the back, there is a more prominent Skoda badge on the tailgate and a pair of new taillights with twin ‘horizontal’ U light tubes. Rounding off the makeover is a fresh set of alloy wheels.

Although the Yeti’s exterior has been extensively made over, the cabin is largely carried over with the exception of some new trim and a new steering wheel. 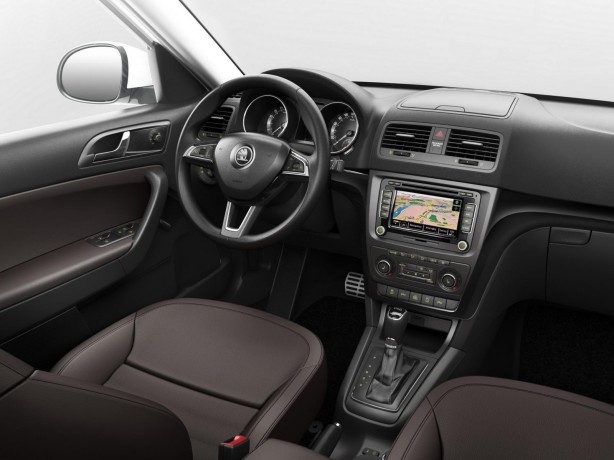 We will have to wait for the car’s debut for its engine option, which we suspect will also largely be carried over with some minor tweaks for fuel improvements.