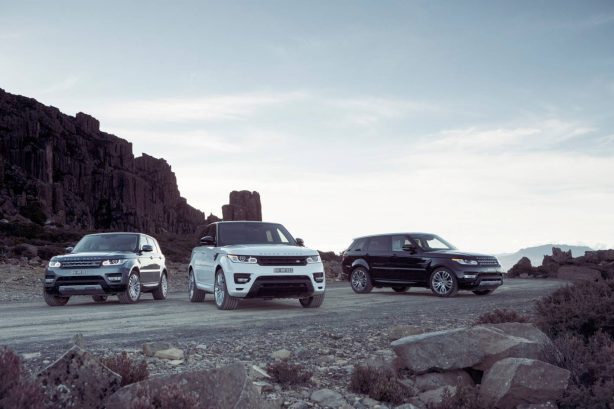 Sporting a more dynamic and muscular look, the Sport also comes with the option of occasional 5+2 seating. Its first in class aluminium architecture help shaves up to 420kg from its weight and brings a corresponding 15 per cent CO2 reduction.

“The all-new Range Rover Sport is a vehicle that has been designed and engineered without compromise. With Land Rover capability at its heart, it is one of the most road focused vehicles we’ve ever produced, but of course still offers unsurpassed all-terrain capability. It is a vehicle which is designed to be driven. We’ve taken ride, handling and agility to another level for Land Rover to deliver truly rewarding, sporting, drive together with unmatched luxury, capability and versatility,” said Land Rover Global Brand Director, John Edwards during the New York Show. 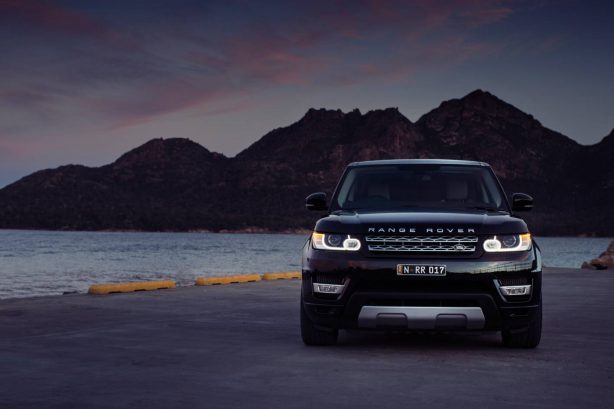 With a fresh interpretation of the previous model’s distinctive design, the new vehicle has a sleek and contemporary appearance combined with enhanced use of space. The new Sport is just 62mm longer than its predecessor, yet at 4850mm, it is shorter than other 7-seater SUVs and most E segment sedans, bringing greater manoeuvrability and ease of parking. However, a significantly longer wheelbase (increased by 178mm) provides greater room and improved access for rear passengers.

Shorter overhangs at the front and rear, plus additional width (+55mm) give the new vehicle a more modern stance.

With its ‘faster’ windscreen angle, streamlined and rounded profile and lower, dynamic sloping roofline, the new Range Rover Sport is 8 percent more aerodynamic than the outgoing vehicle (Cd 0.34). The new Sport is 149mm shorter and 55mm lower than the all-new Range Rover on which it is based and model-for-model weighs 45kg less. 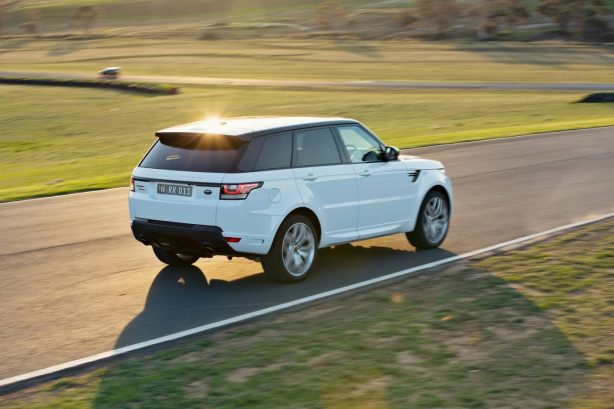 While it was developed alongside the Range Rover and shares some commonality with its sister vehicle, the all-new Range Rover Sport benefits from 75 percent unique parts, a significant number of which directly influence the way the new Sport looks and feels.

The Range Rover Sport rides on lightweight aluminium fully-independent suspension, with wide-spaced double-wishbones at the front and an advanced multi-link layout at the rear.

Wheel-travel is class-leading (260mm front and 272mm rear) and provides exceptional wheel articulation of 546mm to deal with the toughest conditions. Maximum ground clearance is increased to 278mm (+51mm) and the upgraded air suspension system automatically varies between two ride heights, while the next generation ground-breaking Terrain Response® 2 system automatically selects the most suitable terrain programme. 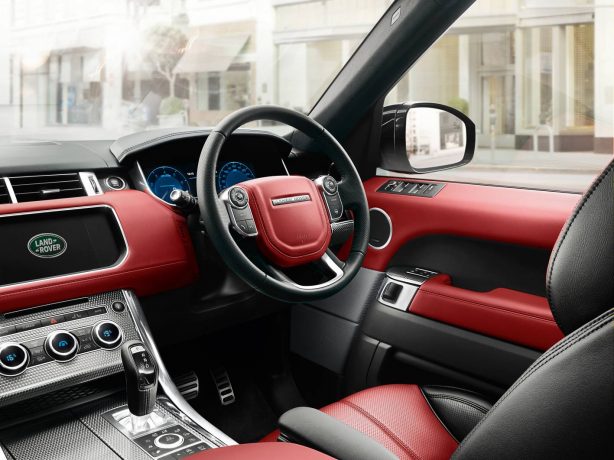 Fifth generation air suspension provides up to 115mm of regular movement, from the lowest setting ‘access height’ (now 10mm lower at 50mm for easier entry and exit) to the standard off-road height. An automatic extension, triggered by sensors, and a manually-selected extension, both raise the Sport by 35mm, giving a total movement range of 185mm.

The re-engineered air suspension system with its new +35mm intermediate setting means that the off-road mode can remain available at much higher speeds (80km/h up from 50km/h) than was possible before, which is valuable in terrain with long, rutted dirt roads.

All-new, the electric power steering is characterised by a lighter, more direct steering feel. A choice of two full-time 4WD systems will be offered. One system provides a two-speed transfer case with low-range option, for the most demanding off-road conditions with a front-rear 50/50 percent default torque split, and 100 percent locking capability. 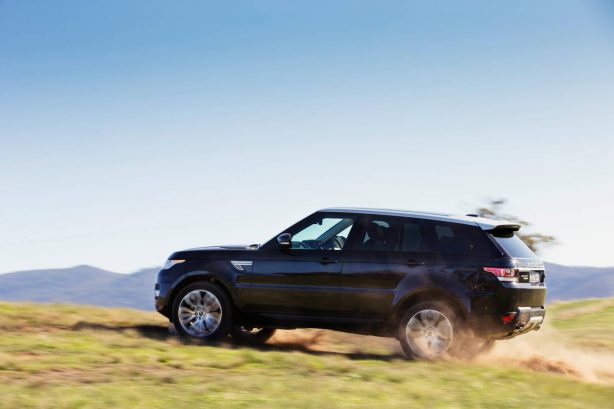 The alternative system is 18kg lighter and features a single-speed transfer case with a Torsen differential, which automatically distributes torque to the axle with most grip, working together with the traction control systems to deliver excellent traction in all conditions. The default front-rear torque split of 42/58 percent is designed to provide a rear-wheel drive bias for optimum driving dynamics.

At launch, all-new Range Rover Sport will have a choice of four engines – two supercharged petrol engines (5.0-litre 375kW V8 and the new 3.0-litre 250kW V6) and two diesel engines (3.0-litre 190kW TDV6 and 215kW SDV6). The powertrain line-up will be expanded in early 2014 by the addition of a high performance 4.4-litre 250kW SDV8 diesel version. In addition, an innovative, high-efficiency diesel Hybrid model will be available to order later this year for delivery in Q2, 2014.

Across the range, acceleration times for the 0-100km/h dash start from 5.3 seconds, while fuel consumption is cut by up to 24 percent – depending on model – and CO2emissions start as low as 194g/km. All petrol and diesel engines in the new Range Rover Sport are paired with the advanced electronically controlled ZF 8HP70 8-speed automatic gearbox.

The weight reduction measures on the new Range Rover Sport open up the future possibility for the fitment of a smaller, lighter power plant, such as a four cylinder engine, in a model which could have an overall weight of less than 2000kg.