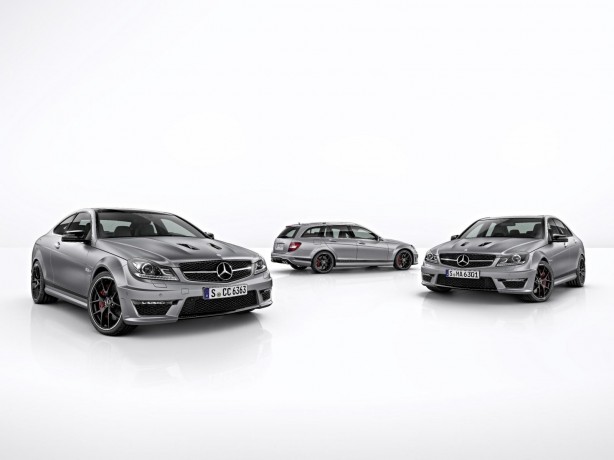 Mercedes-Benz has waved its “Black Series” wand over the C63 AMG. Dubbed the Edition 507, it will premiere at the Geneva Motor Show in March. Unlike the C63 AMG Black Series which was only produced in coupe form, the Edition 507 will be available in Sedan and Wagon as well. 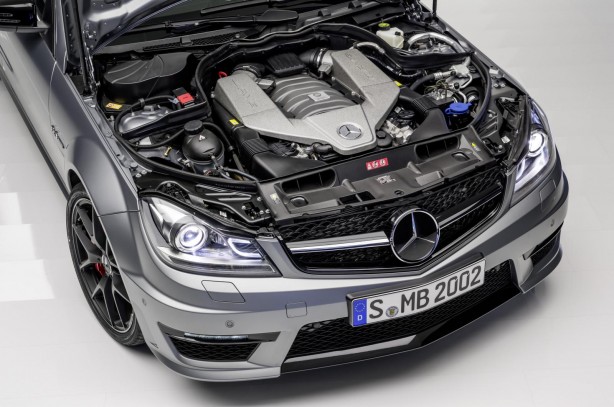 That makes them two-tenths quicker to triple figures than the standard (336kW/600Nm) C63s, one-tenth quicker than those optioned with the 358kW/600Nm AMG Performance Pack, and surprisingly, just as quick as the limited-edition coupe-only C63 Black Series. Fuel consumption is unchanged at 12.0L/100km (12.2L/100km for the wagon).

The increase in output was directly linked to technologies transferred from the Mercedes-Benz SLS AMG. The forged pistons and connecting rods, a lightweight crankshaft, titanium-grey variable intake manifold and revised engine control system for example, are all from the SLS supercar. 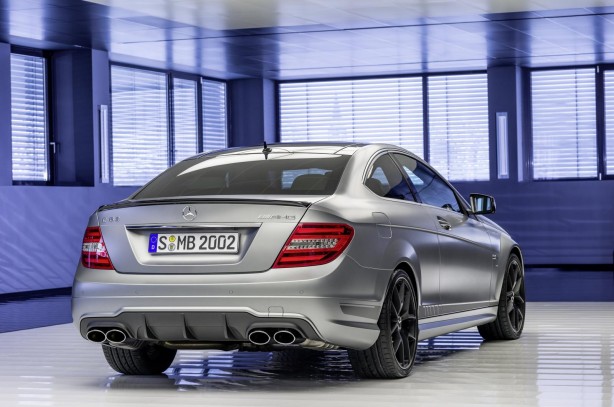 The C63 AMG Edition 507 also boasts an upgraded brake system, with front composite brake discs with cross-drilled rotors measuring 360 x 36mm with six-piston callipers, while at the back it gets four-piston calipers. All brake discs are ventilated  and come with red-painted callipers.

Cosmetically, the Edition 507 can be distinguished by an aluminium bonnet with twin air-scoops, 19-inch AMG cross-spoke wheels with 235/35 R 19 front and 255/30 R 19 rear tyres, a bootlid spoiler (sedan and coupe), high gloss black surrounds for the grille and DRLs, along with dark tinted headlamps. 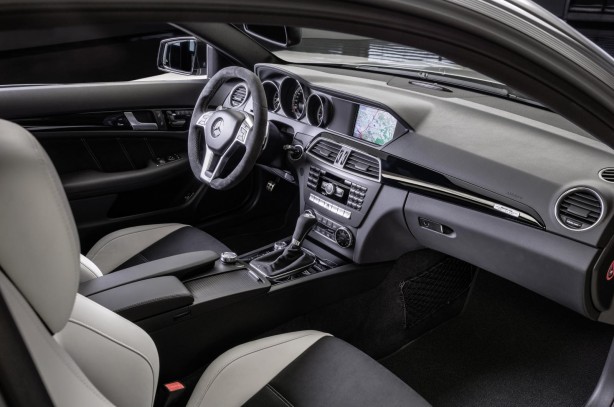 The Mercedes-Benz C63 AMG Edition 507 will arrive in Australia in limited numbers in the second half of the year. Pricing, specifications and availability will be announced closer to launch.