2014 Mazda3 Sedan revealed ahead of debut 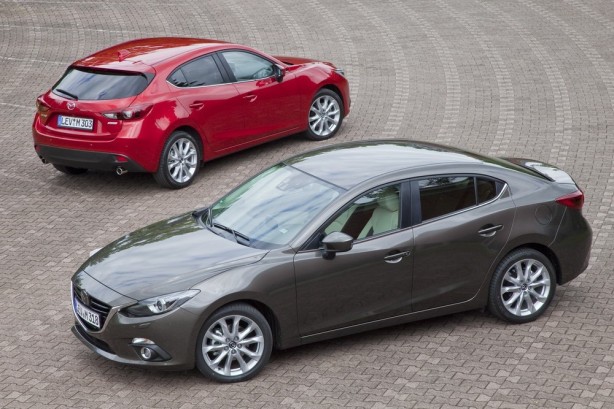 The first “unofficial” official photos of the 2014 Mazda3 Sedan have been released by Top Gear Russia, ahead of the car’s official debut next week.

When it hits the market next year, the new four-door sedan will be one of the best looking sedans on the road, from its coupé-like profile, to the sporty lift back style rear. Not only has Mazda managed to pull off a classy looking sedan, it is also the best interpretation of the KODO design language so far. 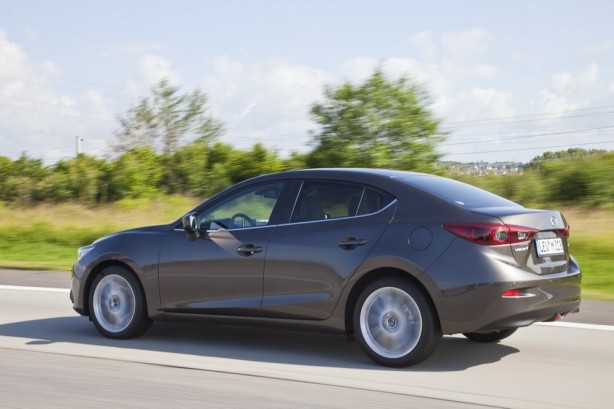 Inside, the interior is shared with the new Mazda3 hatchback, with a driver focused cockpit and quality fit and finish. Further back, the boot will be much larger due to the longer rear overhang. 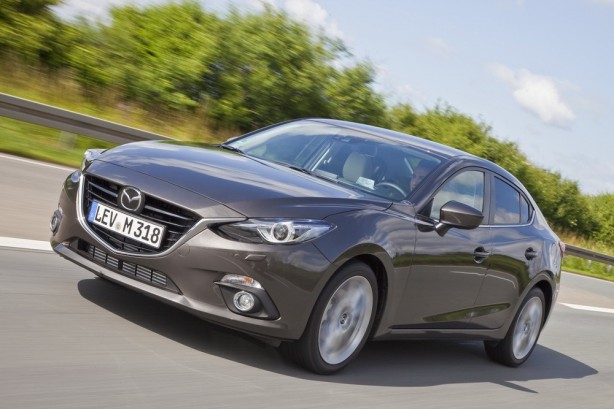