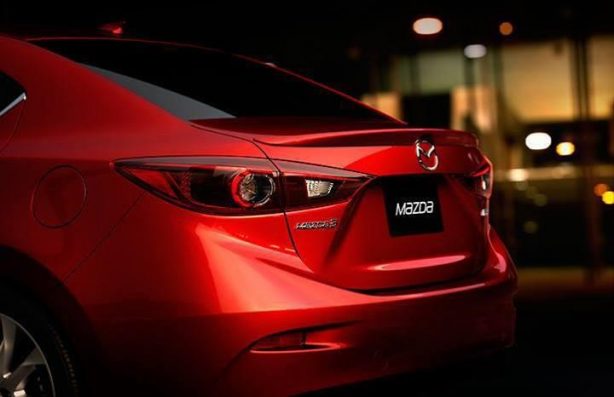 A new photo of the 2014 Mazda3 sedan has surfaced on the web. It came following the launch of the all-new Mazda3 hatchback last week.

The new Mazda3 sedan is seen having a short boot with a subtle rear lip spoiler and slightly stretched rear lights. The photo also shows a raked rear windscreen, suggesting that the new Mazda3 sedan will adopt the low-slung roofline of the Mazda3 hatchback.

Mazda has remained relatively tight lipped about the upcoming Mazda3 sedan but confirmed that the new model will have a class-leading coefficient of drag of just 0.255 when equipped with the optional active air shutter grille and i-ELOOP regenerative braking system. 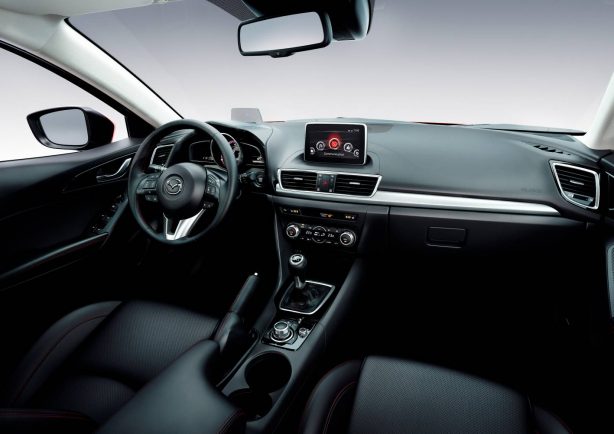 The all-new 2014 Mazda3 arrives in Australian showrooms in the first quarter of 2014. Pricing information will be released closer to launch.