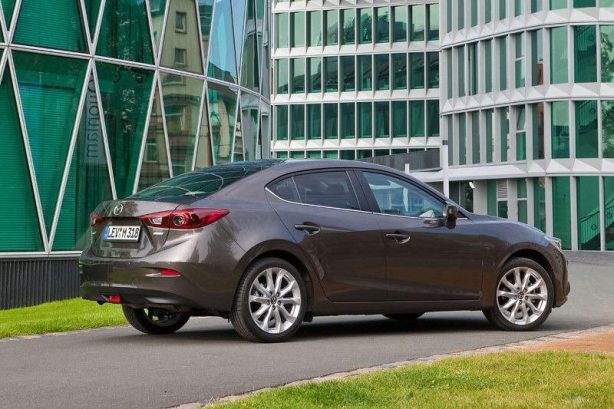 The all-new 2014 Mazda3 Sedan has been ‘unofficially’ revealed once again with fresh new photos, ahead of its official reveal next week. The 2014 Mazda3 hatchback was officially unveiled last week.

The new Mazda3 sedan will hit showrooms next year and will be one of the best looking sedans on the road, from its coupé-like profile, to the sporty lift back style rear. It is the best interpretation of the company’s KODO design language so far. 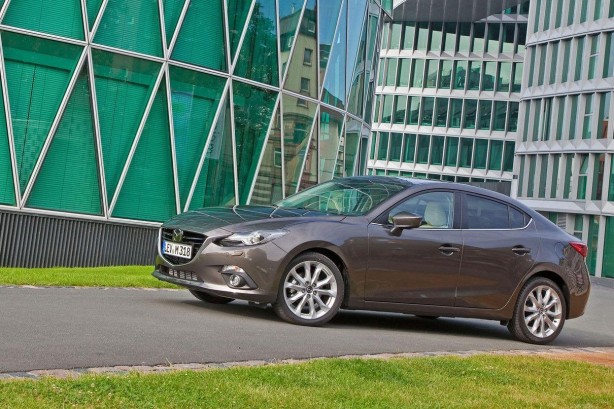