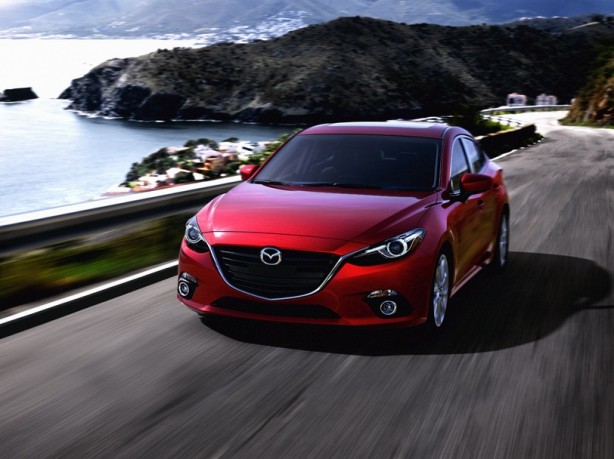 In an effort to prove the reliability and performance of the All-New 2014 Mazda3, Mazda is supplying eight of its new compact hatchbacks to the media to embark on a 15,000km drive direct from the factory in Hiroshima, Japan to the 2013 International Motor Show (IAA) in Frankfurt, Germany.

The “Mazda Route3 – Hiroshima to Frankfurt Challenger Tour 2013” spans nine time zones, traversing Russia, the world’s largest country, before crossing Belarus and Poland. The cars will arrive in Frankfurt on 7 September, right before the IAA opens its doors. 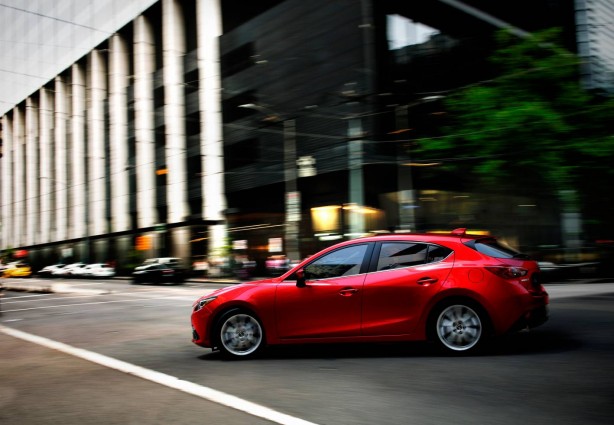 After crossing the Sea of Japan by ship, the main overland portion of the Mazda Route3 endurance test drive begins in Vladivostok in early August. The seven ensuing legs of the tour average just over 2,100km, each will take between three and six days to cover, providing those behind the wheel ample opportunity to become acquainted with the All-New 2014 Mazda3 under a variety of conditions.

All test cars will have a 2.0 litre 114kW SKYACTIV-G petrol engine under the bonnet matched to a six-speed SKYACTIV-MT manual transmission. 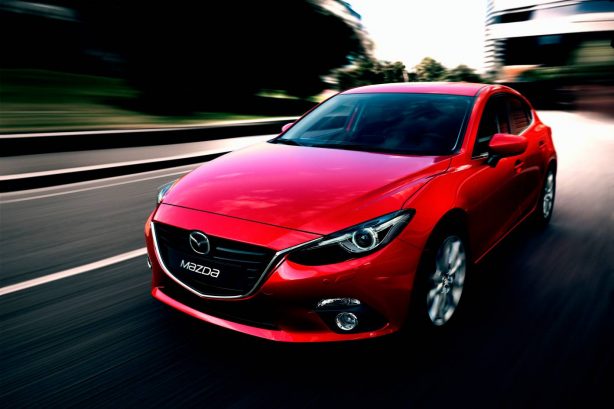 This is the third time for Mazda models to take part in such an extreme test drive. In 1977, German reporters drove two predecessors of the Mazda3 – Mazda 323 hatchbacks – from Japan to Frankfurt. The expedition was followed up successfully in 1990, this time in four Mazda 626s crossing the Former Soviet Union. Now the stage is set for one of the most attractive compacts in its class to follow in their tracks.

The third-generation Mazda3 has been totally redesigned from the ground up. Like its larger Mazda6 sibling, the new model adopts the company’s new ‘KODO – Soul of Motion’ design language and wears the new trademark front grille, which will soon be inherited across all future Mazda vehicles. 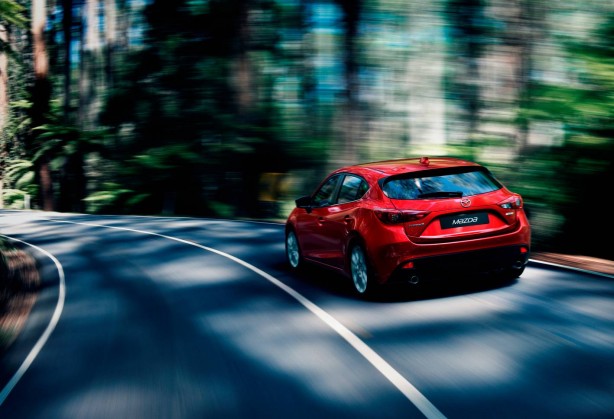 The all-new 2014 Mazda3 arrives in Australian showrooms in the first quarter of 2014.