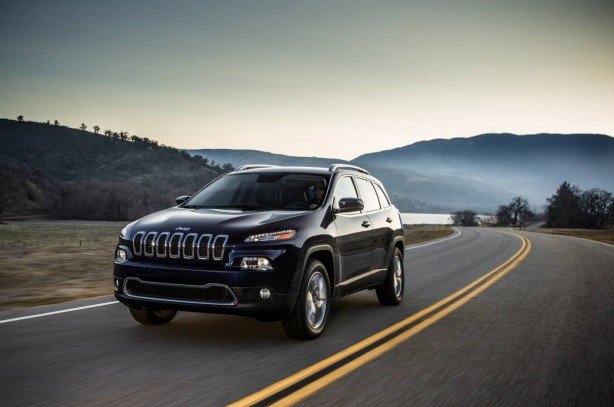 The all-new 2014 Jeep Cherokee has been uncovered ahead of its official debut at the New York International Auto Show in March, before making its way to Australia in the fourth quarter of 2013.

“We are pleased to confirm that the all-new Jeep Cherokee will be available to Australian buyers in the fourth quarter of 2013,” said Clyde Campbell, Chairman and CEO of Fiat Chrysler Group Australia. 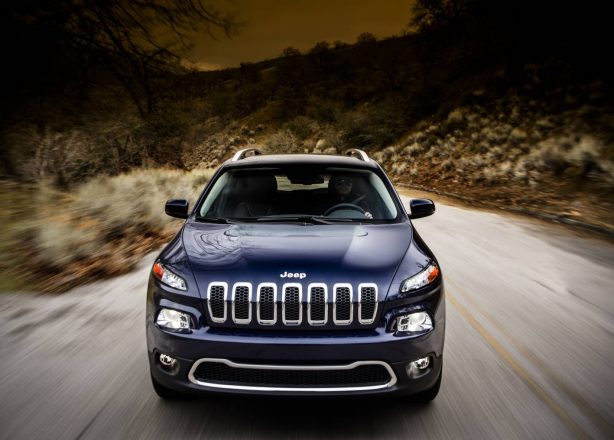 “The current model Jeep Cherokee has been a strong sales performer since its launch in 2008 and we are eagerly awaiting the arrival of the new model,” he added.

Sporting a new face that will no doubt be controversial, Jeep tells us that “it will build on its off-road capability and functionality and will feature fuel economy improvements of more than 45 per cent over the outgoing model.” 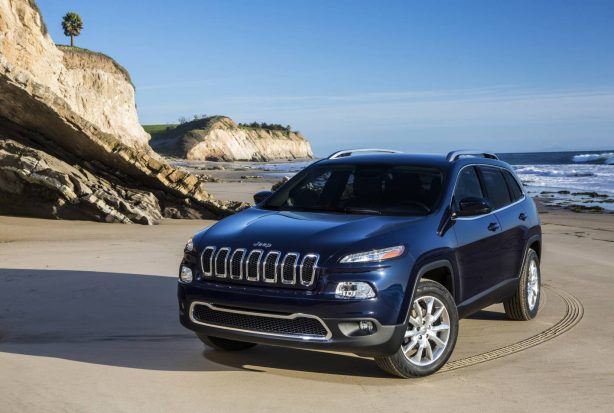 We understand that the new Cherokee is built on a modified Alfa Romeo Guilietta platform and features a choice of 3.2-litre V6 and four-cylinder powerplants.

It will be built in the United States at Chrysler Group’s Toledo Assembly Plant in Toledo, Ohio.

We will bring you more details of the SUV when they become available in the next few days.