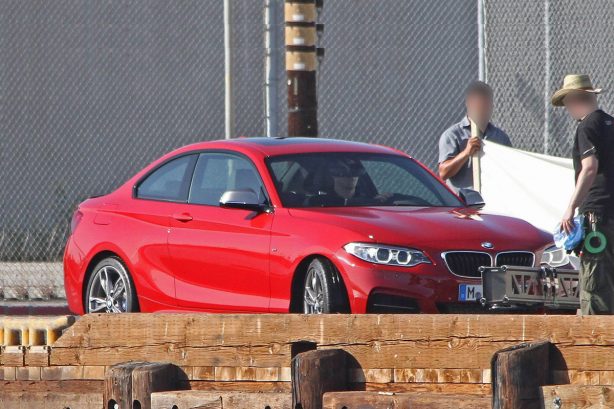 The new BMW 2-Series is not set to bow in until early 2014 but BMW South Africa has released the full official specifications of the upcoming entry level coupe.

The range starts with the base 220i. It features a four-cylinder 2.0-litre petrol engine producing 135 kW and 270 Nm of torque. Acceleration from 0 to 100 km/h takes 7.0 seconds for both automatic and manual version.

Slotting in the middle of the range is the 220d with a four-cylinder 2.0-litre turbo diesel producing 135 kW and 380 Nm of torque. It accelerates from 0 to 100 km/h in 7.1 seconds when paired with the automatic transmission and 0.1 second slower for the manual.

Topping the range is the M235i equipped with a 3.0-litre turbocharged in-line six engine that also powers the upcoming BMW 435i coupe. With 240 kW and 450 Nm of torque, the high performance model sprints from standstill to 100 km/h in just 4.8 seconds when paired with the automatic transmission, while the manual is 0.2 seconds slower.

Apart from the three models, we can also expect a mid range 225i to join the line up . It will be powered by either a 3.0-litre straight six petrol or a four-cylinder 2.0-litre turbocharged petrol.