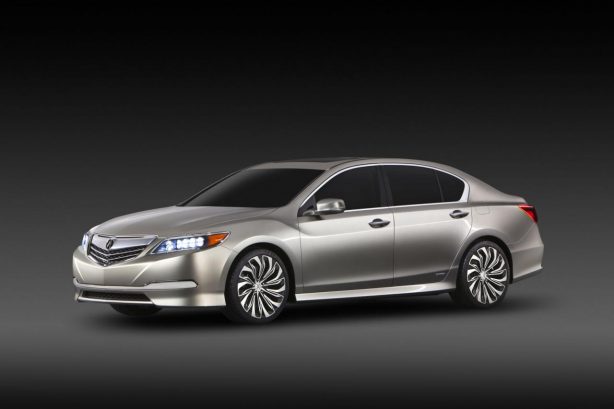 Honda’s North American luxury division, Acura, has announced plans to unveil the 2014 RLX at the Los Angeles Auto Show in November this year.

The RLX is expected to look similar to the RLX Concept (shown above) previewed earlier this year, albeit with a toned down version of the company’s shield grille. The production car will also feature ‘Jewel Eye’ LED headlights. 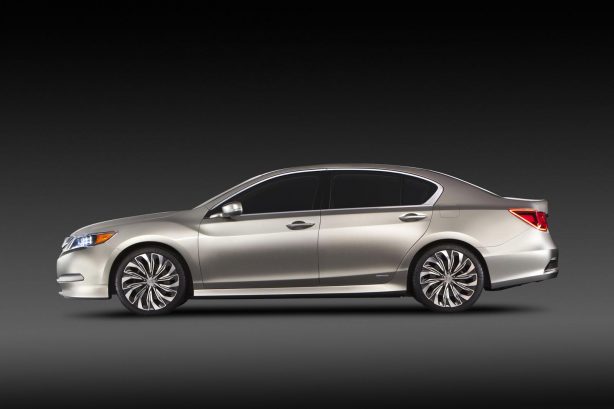 To be competitive with key rivals like the Lexus GS and the Teutonic triumvirate of BMW, Mercedes-Benz and Audi, the Acura RLX will come equipped with a collision mitigation braking system and a lane keep  assist system, on top of the usual array of airbags. 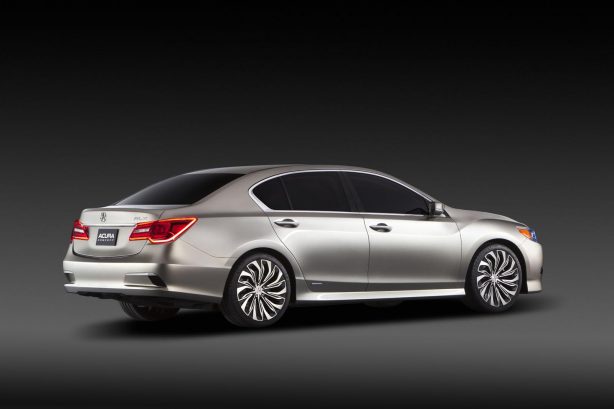 Under the bonnet, a 3.5-litre V6 engine with an output of 231kW (310hp/314PS) will power the front-wheel drive model, while a hybrid 3.5-litre V6 and three electric motors that produces a combine power of over 276kW (370hp/375PS) will motivate the all-wheel drive variant.

The RLX could reach Australia as a Honda Legend.