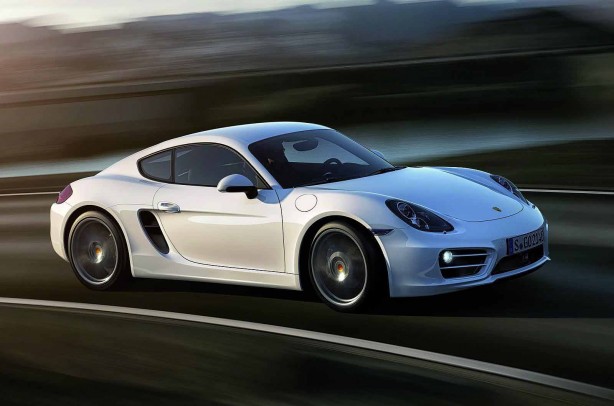 The finalists for the World Car of the Year Awards have been nominated with the winner for each category to be announced at the upcoming 2013 New York Motor Show.

In the World Performance Car of the Year, nominations include the Porsche Boxter, Porsche Cayman, Toyota 86/Scion FR-S/Subaru BRZ and the Ferrari F12 Berlinetta.

The finalists for the World Green Car of the Year include the Renault Zoe, Tesla Model S and Volvo V60 Plug-in Hybrid.

Last but not least, contenders for the World Car Design of the Year title include the Aston Martin Vanquish, Jaguar F-Type and Mazda6.

The winners will be voted by a committee of 66 journalists from 23 countries, with the official awards ceremony to take place at the 2013 New York Auto Show that runs from March 29 to April 7. 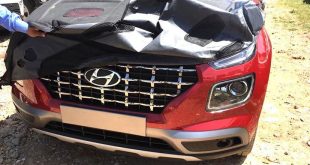