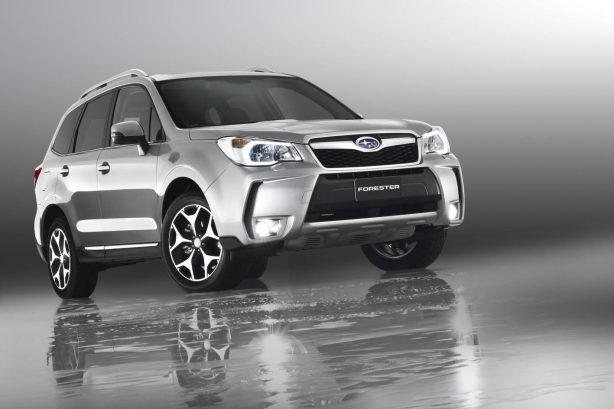 Subaru has released details of its latest Forester XT SUV, the performance variant of the updated Forester.

Despite downsizing the XT’s engine from 2.5-litre to 2.0-litre, the new car has more power and torque, plus improved fuel economy. 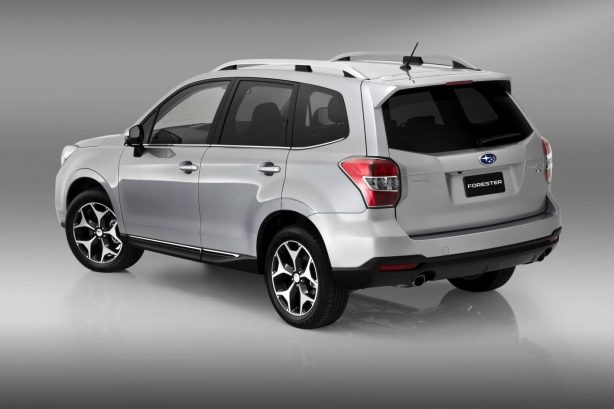 Although Subaru hasn’t released performance figures, the previous model does 0-100km/h in 7.1 seconds. With a more powerful engine, the 2013 Forester XT is likely to be quicker, albeit weighing approximately 70kg more.

Subaru has also ditched the manual gearbox for the new-generation, with the XT only available with a new Lineartronic CVT transmission. It is equipped with paddle shifters and a number of manual modes, including a 6-speed mode and an 8-speed mode if ‘S’ setting is selected.

For the new Forester, Subaru has worked hard to improve the car’s aerodynamics, with the company claiming an 11 percent improvement of its co-efficient drag, now at 0.33. 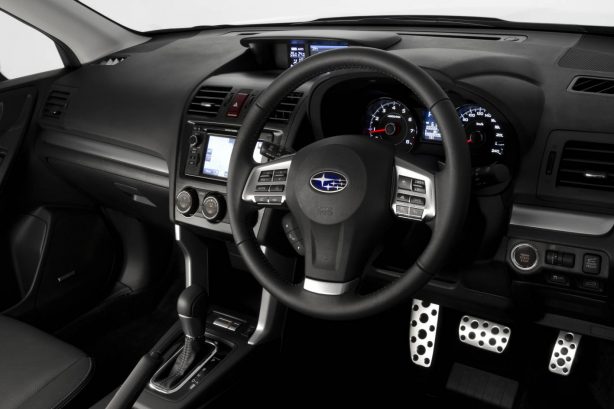 The other areas of improvement can be found inside the car. The old car’s much criticised hard plastics have been replaced with nicer soft-touch materials, while the cabin is also slightly larger, thanks to a 25mm increase in wheelbase.