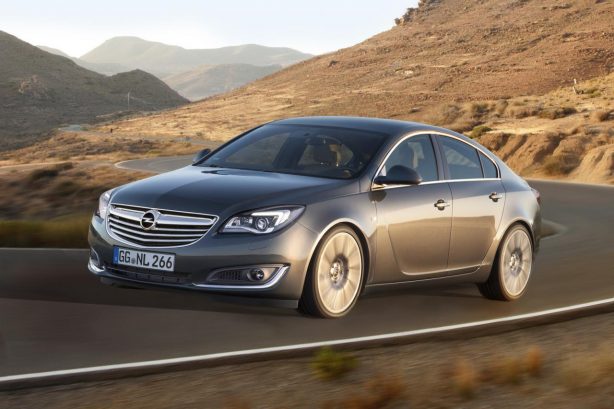 Opel (Vauxhall in the UK and Buick in the US) has released new photos of the facelifted Insignia compact executive sedan and wagon. The 2013 Opel Insignia is due to make its public debut this September at the 2013 Frankfurt Motor Show.

The new Insignia facelift gets a series of updates including a revised front and rear fascia. The front end now sports a wider front grille, redesigned front bumper with larger air intakes and updated headlights. At the rear, the sedan gets new rear bumper and restyled rear lights. 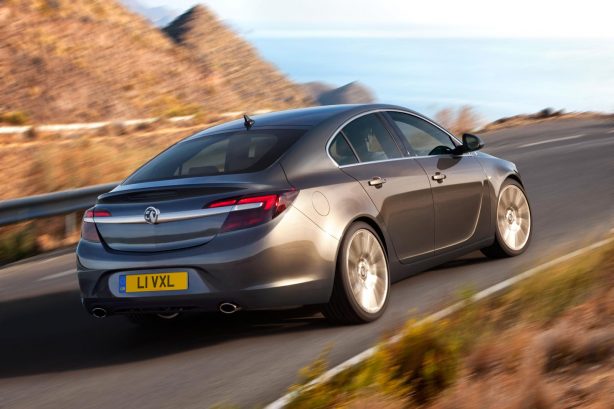 Inside, the cabin has also been given a revamped. The over cluttered centre console in the current model has been replaced with a more user friendly layout, while better quality materials have been used for the door trim and steering wheel. 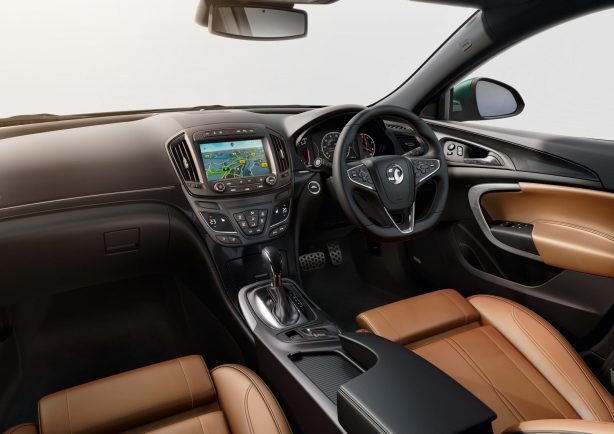 Engine lineup is expected to remain unchanged. Buyers can choose from either a 2.0 Turbo petrol engine producing 162 kW and 350 Nm of torque or a 2.0 CDTi common-rail turbocharged diesel powerplant producing 118 kW of power and 350 Nm of torque. For enthusiasts, there is also the flagship all-wheel-drive Insignia OPC with a turbocharged 2.8-litre petrol engine punching out 239 kW and 435 Nm of torque to deliver a 0-100km/h sprint of just 6.3 seconds.

All Opel Insignias are fitted as standard with a 6-speed automatic transmission.

We will bring you more information when the facelifted 2013 Opel Insignia launches in Australia.

Previous Volkswagen issues recall for 25,000 cars in Australia
Next Holden Malibu launched from $28,490