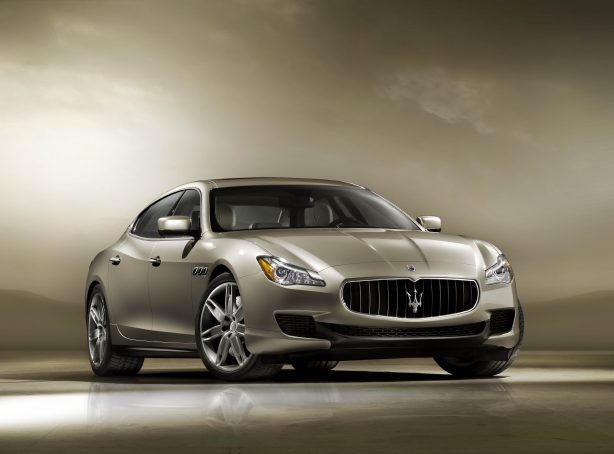 The first official pictures of the next-generation Maserati Quattroporte has been released ahead of its global debut at the 2013 North American International Automobile Show in Detroit.

Sporting an all-new sheet metal, the new Italian sports-sedan looks more elegant and is slightly larger than the outgoing model. There’s a new character-line running the entire length of the car, giving it a more muscular look. 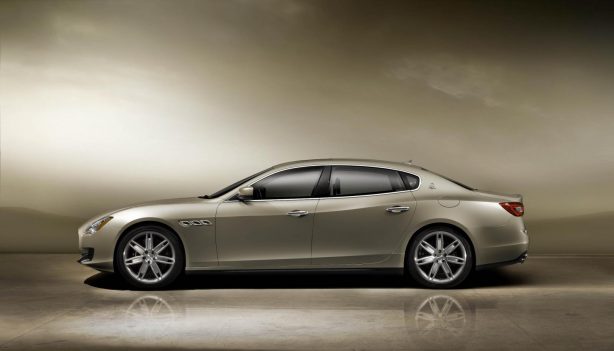 Maserati’s trademark front grille, three side vents and triangular C-pillar has been maintained in the new Quattroporte.

Full specification and pricing has yet been announced, but it is understood the new model will feature a revised version of the Ferrari-built 4.7-litre naturally-aspirated V8 at launch, producing north of 331kW (444hp/450PS). 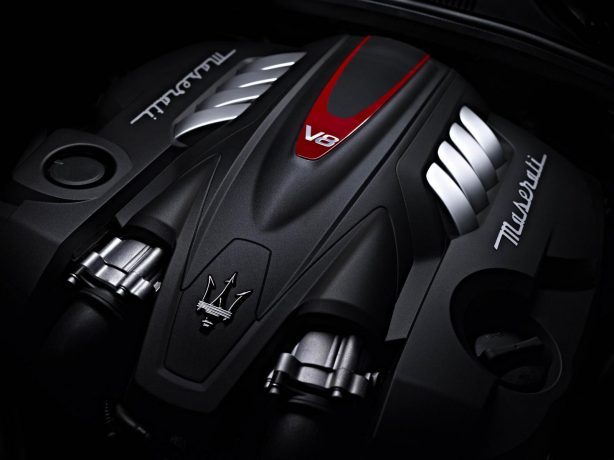 Drive is sent to the rear wheels via a new fast-shifting ZF automatic gearbox. A new supercharged V6 and/or V8 will reportedly join the line-up at a later stage, as well as all-wheel-drive variants.

The new Quattroporte has also been put on a strict diet of aluminium and is set to trim around 50kg off its weight, compared to the outgoing model’s 1990kg.

The all-new Maserati Quattroporte will hit Australian showrooms in the third quarter of 2013. We will bring you more updates as they become available.