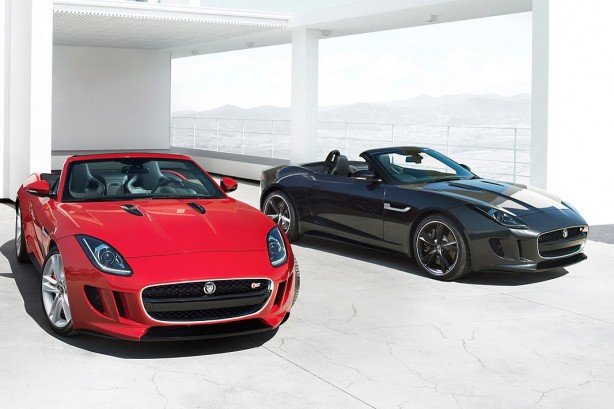 These are the first official high-resolution photos of the production Jaguar F-Type roadster. Looking almost exactly like the C-X16 Coupe Concept, except without the roof, the F-Type will make its world debut at the 2012 Paris Motor Show next week. 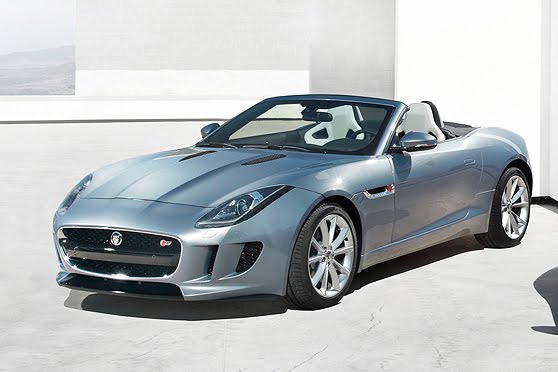 Motivation for the F-Type comes in the form of a supercharge V6 in two states of tune – 250kW (335hp/380PS) in the base model, and a more powerful 280kW (375hp/380PS) in the “S” badged versions. There will also be a range topping “R” model powered by Jaguar’s already familiar 5.0-litre supercharged V8, with an as yet undisclosed revised output.

The British based company has also released a video footage showing dynamics engineers fine tuning the car on pre-production models in the UK, Germany and Italy. 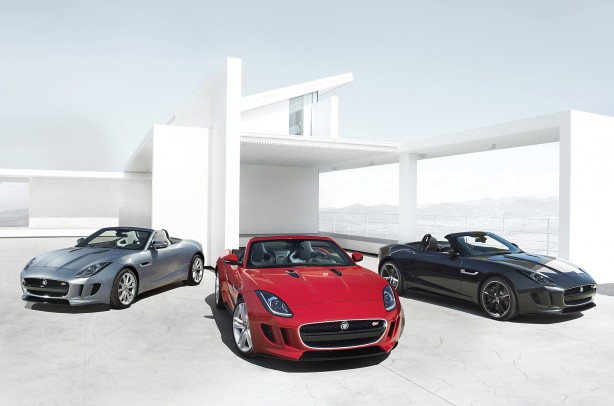 Jaguar’s Chief Engineer, Vehicle Integrity, Mike Cross said: “Fundamentally, a great sports car is one you’ll look forward to driving because it’s fun, and the F-TYPE definitely delivers on that score. We’ve worked hard to make sure that responses to steering, throttle and brakes are absolutely immediate, a task made far easier by the rigid aluminium structure at the car’s base. It’s precise and exciting, a car that you’ll want to drive for the sake of driving alone – and it sounds fantastic!”

The Jaguar F-Type will hit showrooms around the middle of 2013.