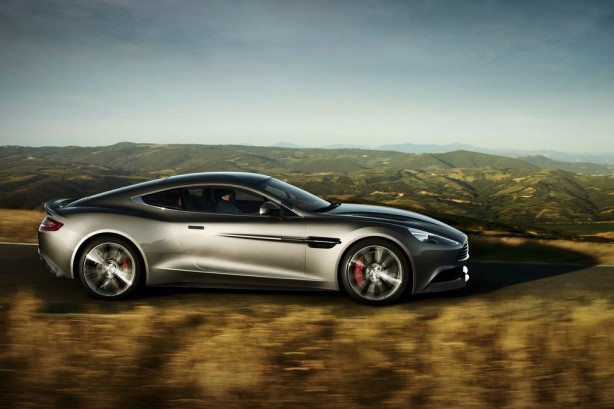 Official photos of the all-new 2012 Aston Martin Vanquish have finally surfaced. Lighter, sleeker and more elegant than its predecessor, the new Vanquish features a six-litre V12 engine under the hood. Power output is expected to be 573 horsepower and no less than 620 Nm of torque. A six-speed automatic transmission sends the power to the rear wheels. 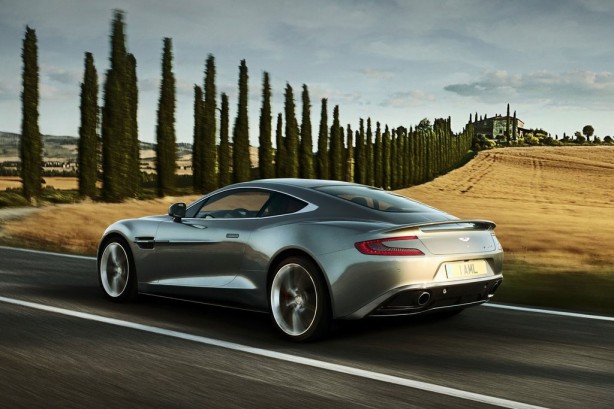 Tipping the scale at 1,739 kg, the large British grand tourer sprints from a standstill to 100 km/h in just 4.1 seconds and continues on to an electronically limited top speed of 300 km/h.

First appeared as the Project AM310 Concept at the Concorso D’Eleganza at Villa D’Este on the shores of Lake Como, Italy, the 2012 Aston Martin Vanquish are expected to hit showrooms in Europe in late 2012 with a price tag starting from 250,000 Euros.