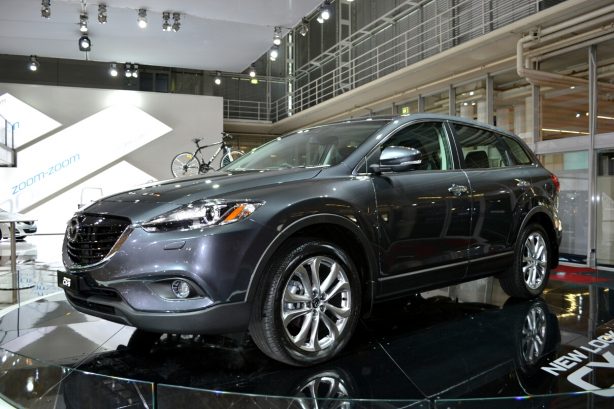 The refreshed CX-9 made its world debut at the 2012 Australian International Motor Show today. It adopts Mazda’s ‘KODO – Soul of Motion’ design language at the front, while the rear remained largely unchanged, safe for a new tail-lamp cluster.

Besides looking sportier, a raft of advanced safety features called i-ACTIVSENSE has been added. These include Forward Obstruction Warning, Lane Departure Warning and High Beam Control. 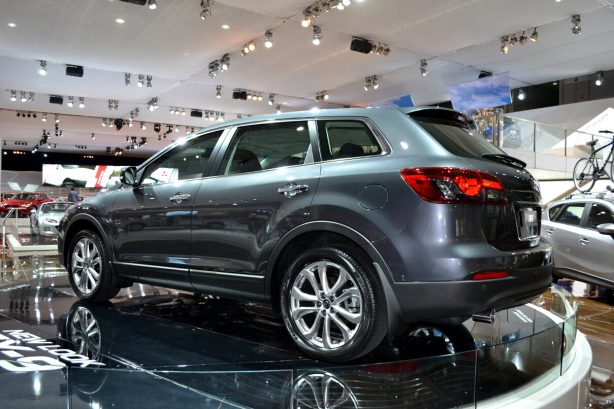 Inside, the infotainment system has been upgraded and features the latest audio, navigation and speech recognition systems. A USB connector has also been added to the audio system.