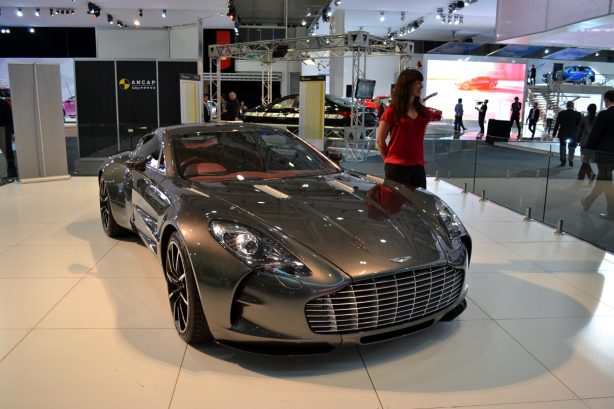 Australia’s only Aston Martin One-77 has come out of hiding at the 2012 Australian International Motor Show in Sydney. The One-77 is the most exclusive vehicles in the world, with only 77 examples produced.

The one on display at the motor show is the only Aston Martin One-77 in Australia. The British supercar is considered by many to be one of the most sought-after and expensive supercars on earth, initially costing over 1.2 million pounds and when arrived in Australia would cost 2 million dollars after import and car taxes. 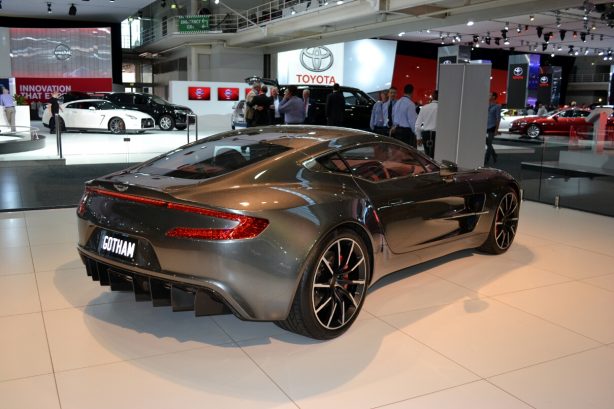 Hand-crafted in England, the One-77 is billed by Aston Martin as its ultimate sports car – a vehicle that epitomises everything Aston Martin is from technology, hand-craftsmanship of the hand rolled aluminium panels to the attention to detail.

The One-77 accelerates from standstill to 100km/h in just 3.7 seconds and is capable of reaching speeds in excess of 350km/h.