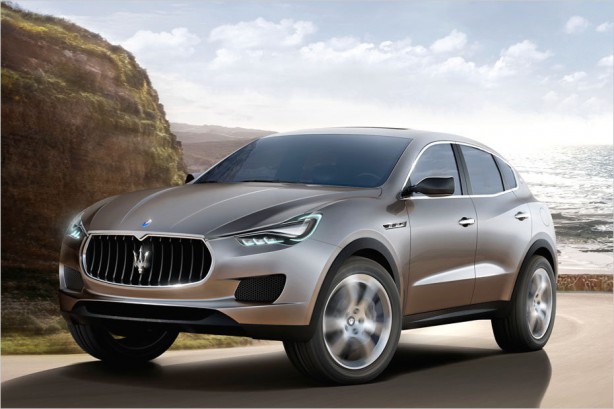 Maserati plans to expand its model range by introducing an SUV to its line up. The Italian sports car manufacturer will present the new SUV, called the Kubang Concept at the up coming Frankfurt Motor Show (15 to 25 September, 2011). 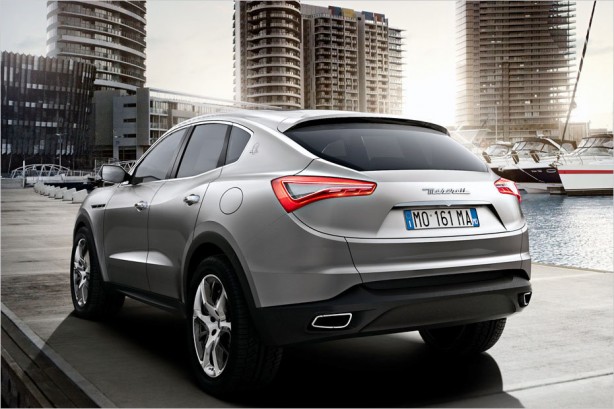 The Kubang Concept will help Maserati penetrate into the lucrative and immensely popular SUV market, joining the likes of Porsche and Audi. The idea of an SUV is not new to Maserati. In 2003, Maserati unveiled its first SUV Concept at the Detroit Motor Show.