Mercedes-Benz C-Class gets updated for 2017 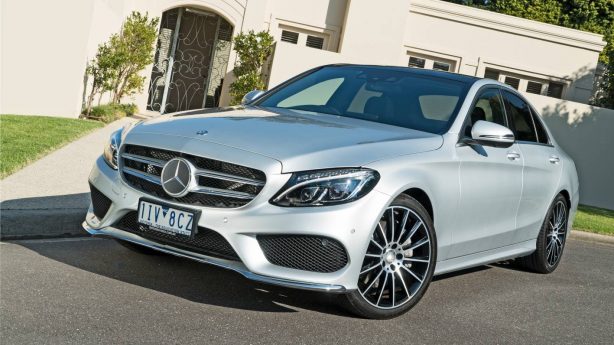 Mercedes-Benz has given its popular C-Class range an update for 2017, with more powerful engines on selected models and the introduction of a new Exclusive Line package.

For 2017, the C 250 will be replaced by the C 300 in both sedan and estate which features an uprated 2.0-litre turbocharged four-cylinder producing 180kW and 370Nm, an increase of 25kW and 20Nm over the outgoing model. It is mated with a seven-speed transmission.

On the diesel front, the C 200d will be replaced by the C 220d in both sedan and estate, which uses a 2.2-litre four-cylinder turbo-diesel generating 125kW of power and 400Nm of torque, up from 100kW/320Nm in the previous 1.6-litre unit. The engine is mated with a nine-speed transmission. 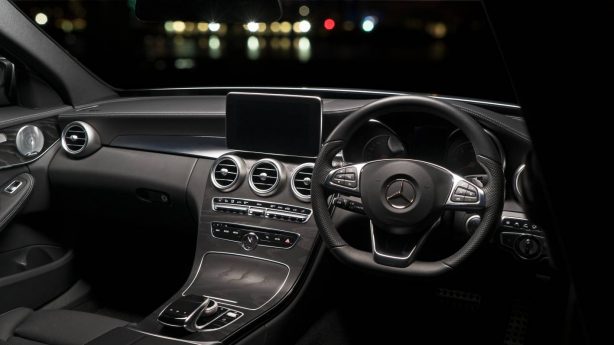 First introduced on the E-Class, the Exclusive Line package has now been extended to the C-Class range. Offered as a no-cost option for sedan and estate four-cylinder models (excluding C 350e), it brings interior and exterior ‘Exclusive’ enhancements, including 18-inch, 5 twin-spoke alloy wheels, Exclusive ARTICO (artificial leather) on the C 200 and C 220 d, leather on the C300 and C 250d, Agility Control suspension, dashboard and beltlines in stitched ARTICO, brown ash open pore wood/silver chrome trim, a Mercedes-Benz star on the bonnet, and an airpanel radiator grille with adaptive closing function on the C200 and C220d.

Prices have also been adjusted accordingly, with the 2017 Mercedes-Benz C-Class pricing as follows (excluding on-road costs):