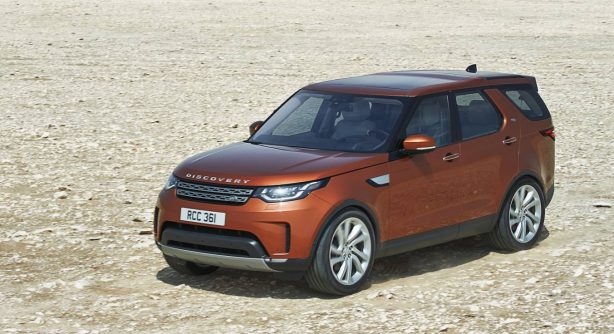 The new 2017 Land Rover Discovery will launch in Australia on 1 August, with prices starting from $65,960 plus on-road costs for the based model TD4 S. Land Rover’s latest seven-seat Disco will be offered in no less than 25 variants, including the $132,160 limited First Edition. 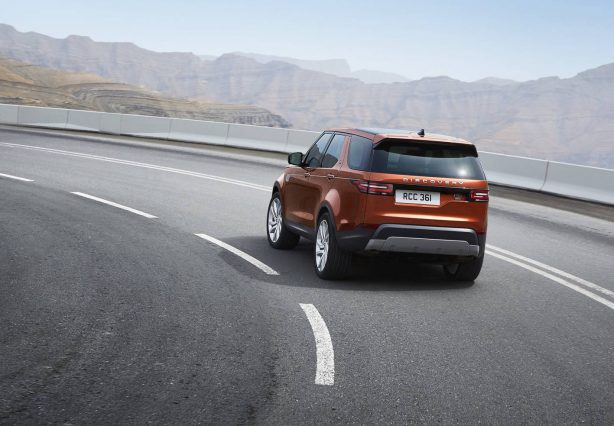 The latest Disco is also embracing the digital era with options such as Wi-Fi hot spot for eight devices, up to nine USB ports and six 12V outlets. 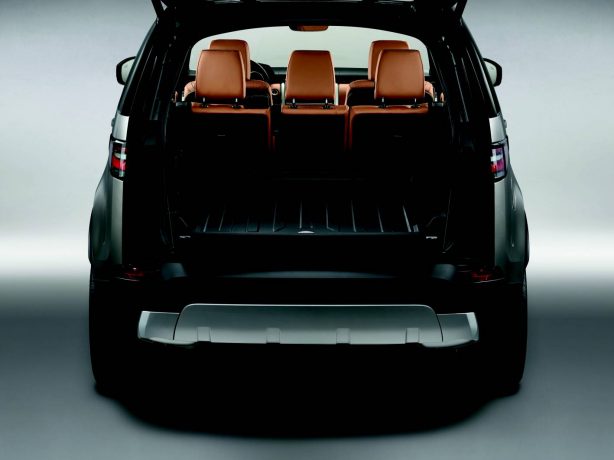 The TD4 variants ride on steel springs, with air suspension costing $2,060. A seven seat option will set you back $3,400 – $4,500 depending on the variant. Those wanting proper off-road ability for their Disco will need to option their car with the $1,080 locking rear diff and $2,060 Terrain Response System.