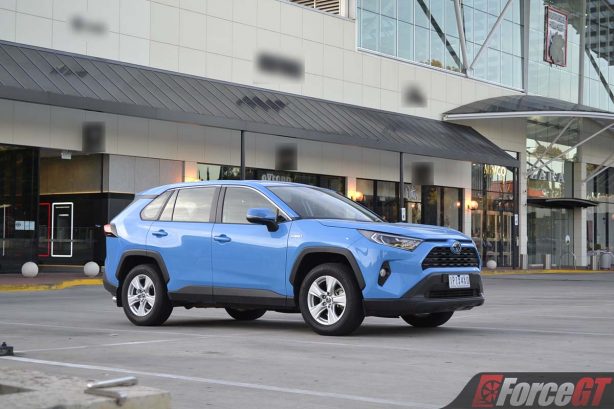 It is the SUV that started it all back in 1994. Yes, you have the Toyota RAV4 to thank for the proliferation of what is now the most popular genre in the automotive world.

Sixteen years on, the SUV line up from all manufacturers are stronger than ever, with some like Mitsubishi and Nissan (except for the GT-R) dropping their passenger car line up to focus on SUVs entirely in Australia. Holden will soon follow suit.

So can the latest RAV4 see off the tough competition and remain king in the segment it single handedly created?

After spending a week in what is expected to the volume selling RAV4 GX AWD (all-wheel drive) Hybrid, these are the five reasons we think it could. 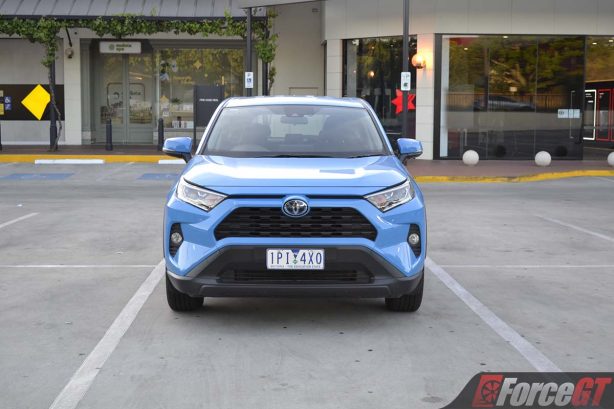 The new RAV4 is offered with up to 11 variants across four grades with three powertrains; one of the most extensive line up in its segment. That means there’s almost one model for everyone.

Priced from $30,640 plus on-road costs, the range opens with front-wheel drive petrol variants of the GX, mid-range GXL and top-of-the-line Cruiser.

They are powered by a new 127kW/203Nm 2.0-litre, direct-injected four-cylinder engine that distributes power through a continuously variable transmission (CVT) with an innovative launch gear mechanism, which sole purpose is to quell the dreaded drone associated with a CVT.

GX variants can also be had with the option of a six-speed manual with rev-matching function – a novelty in the segment. 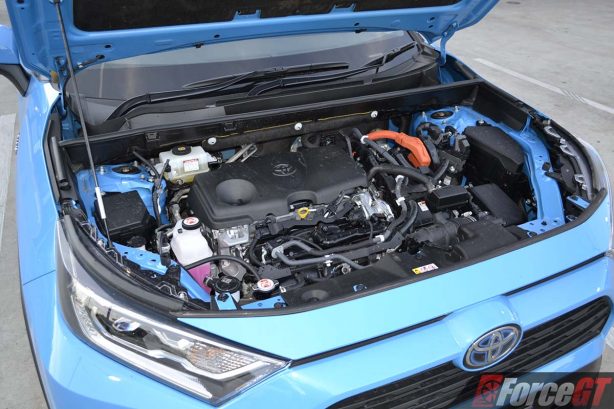 And for the first time in the model’s history – at least here in Australia – the RAV4 is offered with not one, but six hybrid variants in both 2WD and AWD across the GX, GXL and Cruiser grades.

It marries a 2.5-litre Atkinson cycle four-cylinder petrol engine with an electric motor generator that drives through a CVT, for a combined maximum output of 160kW for 2WD variants and 163kW for AWD models – the most powerful drivetrain in the range.

AWD hybrid models also gain an additional rear motor generator to provide power to the rear axle for the on demand electric AWD system. There’s even a Trail mode that directs up to 80 percent of torque to the rear wheels for mild off-road action.

Topping the line up is the adventure-focused RAV4 Edge AWD featuring a new 152kW/243Nm 2.5-litre petrol engine that drives through an eight-speed automatic transmission.

Unlike AWD hybrid variants, it uses a mechanical AWD system that is capable of splitting torque an even 50:50 front and rear, or 100 per cent to the front wheels depending on situation. A dynamic torque vectoring system additionally control the amount of drive torque between the left or right rear wheels depending on the road surface conditions. 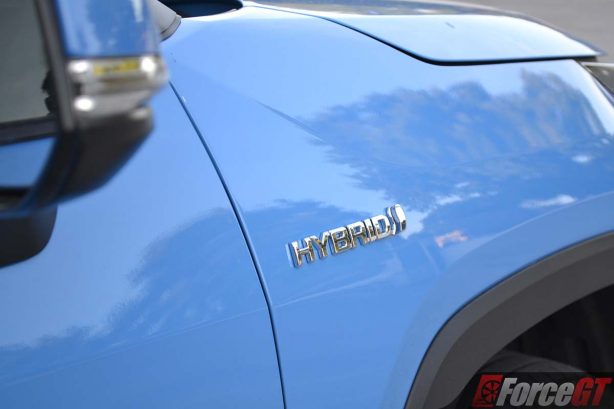 As expected, fuel efficiency from the hybrid engine is almost diesel like, with tested combined fuel consumption hovering around the 5.8L/100km mark even in predominantly city driving. Out on the freeway, it’s possible to dip to as low as 5.4-5.6L/100km.

Meanwhile, the 2.5-litre petrol is thirstier drinking around 8.4L/100km of unleaded but freeway driving will see it drop significantly to a frugal 6.0L/100km. 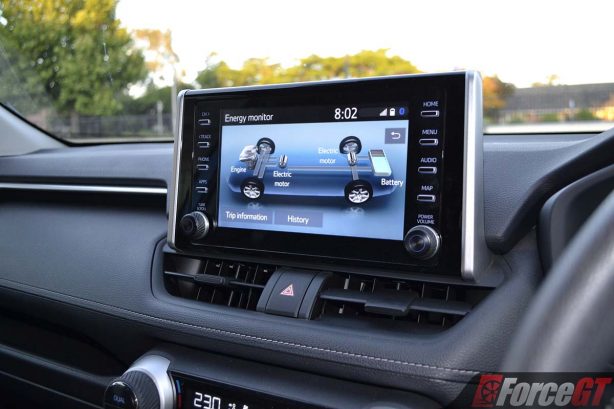 The new RAV4 takes a big step up in terms of technology and safety. Not only is the fresh new interior modern and pleasing to the eye, it’s also an ergonomic triumph, with all controls logically located and within easy reach of the driver.

The 8-inch touchscreen infotainment system features digital radio on top of the usual AM/FM, as well as built-in satellite navigation and voice recognition. Apple CarPlay and Android Auto are still missing from our test car, however these can now be retrofitted at a Toyota dealer.

Safety is top notch, too, with Toyota Safety Sense standard across the whole range. It includes active cruise control that automatically adjusts the car’s speed according to the vehicle ahead, pre-collision safety system with autonomous emergency braking, lane departure warning, road-sign assist (speed sign only) and auto high beam.

These are augmented by blind spot monitor, rear cross-traffic alert, reversing camera, front and rear parking sensors and ABS with vehicle stability control and active cornering assist. There are also seven airbags should all else fail. 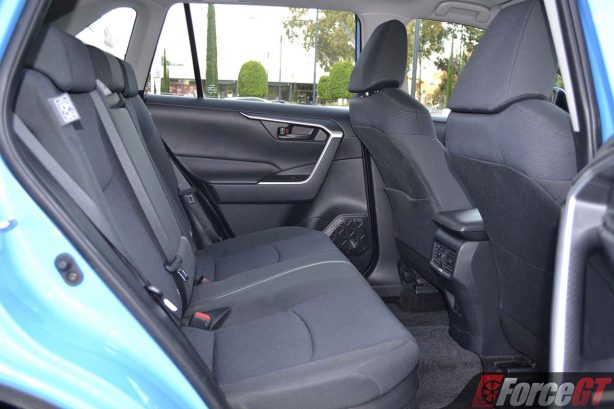 Thanks to the longer wheelbase and wider track afforded by the new Toyota New Global Architecture (TNGA) platform which underpins the RAV4, there is significantly more interior space compared to the previous generation.

There is now an additional 40mm of space between the driver and front passenger, while the rear footwell has increased by 49mm.

Further aback, the rear luggage space has not only been lengthened by 65mm to 1,015mm but is also 50mm wider. Together, they provide a class-leading 580 litres – 33 litres more than the superseded model.

The cargo space also features a two-level reversible floor (not available with full-size spare wheel option) and can be expanded further by folding the 60/40 split rear seats.

The Toyota RAV4, along with the Mazda CX-5, has one of the highest resale values in its class, retaining over 60 percent of its initial value after three years. That’s partly due to Toyota’s long standing reliability record and its extensive dealer network, which makes servicing easy.

Running cost is also reasonable, with the RAV4 requiring a visit to the dealer every 15,000km or no longer than 12 months, which ever comes first. Servicing costs just $210 per service for the first 5 years or 75,000km, thanks to the Toyota Service Advantage capped price servicing.