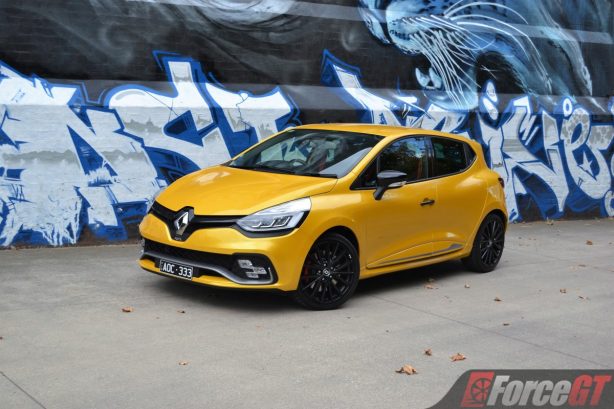 There is no better time to be a car enthusiast than now. Yes, emission control is at its strictest. And yes, speed limits are at its lowest. But performance cars are at their finest, quickest and most affordable. They will also not be around for much longer because cars in the not-too-distant future will be electric and self-driving.

In other words, cars will return to being just an appliance that takes you from A to B, rather than the toy that it has become over the decades.

So while the car is still a toy, for us enthusiast, at least, let’s explore one example in the more affordable end of the segment – the Renault Clio R.S.

Freshly updated for 2018, the entry-level model in the RenaultSport line-up has carved a name for itself in the segment over the years as one of the most focused hot hatches delivering good driving fun without breaking the wallet. 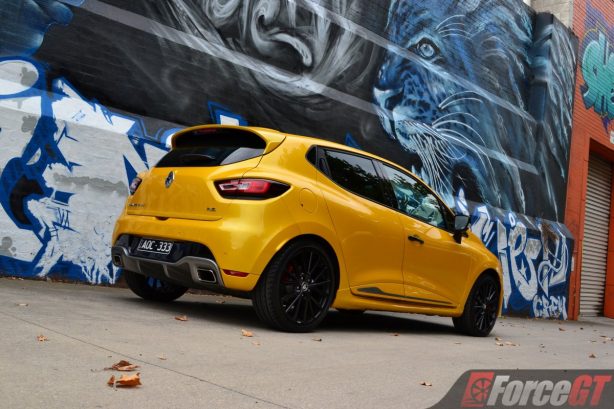 The three variants on offer are not just a matter of varying equipment and interior trim levels as they have different states of chassis tuning. The mid spec Cup rolls on larger 18-inch wheels and sits slightly lower with a 15 per cent stiffer springs and dampers than the Sport, while the Trophy boasts an Akrapovic exhaust for added aural sensation.

Renault says the most popular Clio R.S. variant continues to be the mid-spec Cup, and that’s what we have on test here.

It will take a pair of well-trained eyes to tell the difference between the updated model and the old model. From the front, the most distinct new feature is the chequered pattern lighting system first seen on the Renault Clio RS 16. Renault calls it the R.S. Vision which consists of nine LEDs each side that significantly improves night time visibility by comprising of an additional headlight, side light, fog light and cornering light. The cornering light even works on hairpins by use of a reflector. 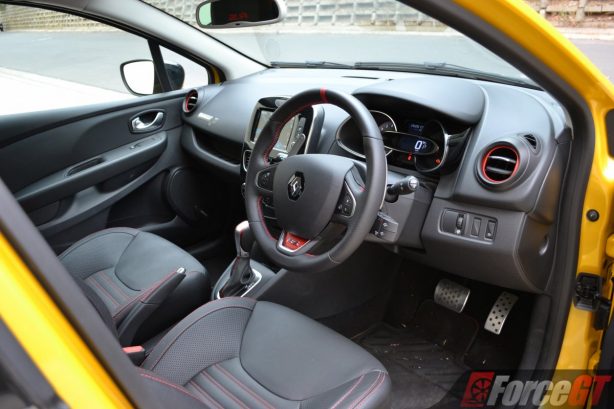 Based on the regular Clio, the R.S. does not offer a lot of space inside. Taller passengers will want to stay up front as rear head room is limited due to the sloping roofline. Despite rated to carry five passengers, the rear bench is really only good for two adults, or three kids, potentially. There is no centre arm rest (for both front and rear occupants) and storage compartments are small.

Like most things French, there are also a few annoying quirks, such as the oddly placed cruise control and speed limiter buttons next to the handbrake and counter-intuitive stubby audio control behind the steering wheel.

For a performance car, all those probably do not matter that much. What matters though, is the driver seat. And this the Clio R.S. has nailed it. Sinking into those adequately cushioned, snug-fitting sport seats, you get the feeling that you are sitting in the car and not on it, like you should in a sports car.

Forward visibility in the Clio R.S. is actually quite good thanks to the sloping bonnet and lower mounting points for the mirrors, though out the back, it’s restricted due to the small window profile and thick raised C-pillars. 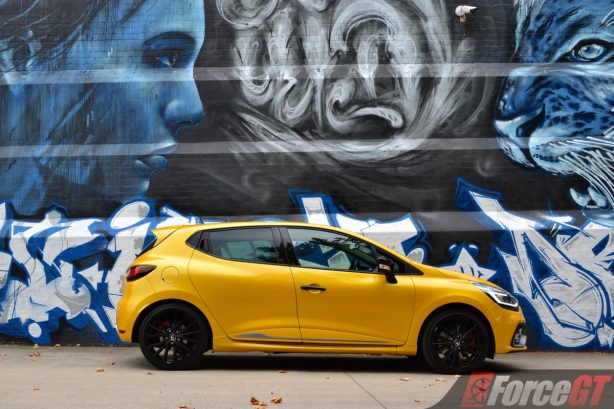 Okay, enough of the nitty-gritty. What’s it like to drive? Well, with 147kW of power and 260Nm of torque pumping out from the 1.6-litre turbo petrol engine, it packs a lot of fun indeed. Driving the front wheels through Renault’s efficient dual-clutch (EDC) transmission, the Clio R.S. accomplishes the 0-100km/h sprint in a swift, relatively torque steer-free 6.7 seconds (claimed), en route to a top speed of 229km/h.

It’s no slouch for sure, with the experience amplified by that sharp-shifting six-speed twin-clutch ‘box that unleashes the addictive ignition-cut ‘braap’ on upshifts and a suitably rorty engine note that gets magnified mechanically by a membrane and piped into the cabin. You can customise your drive through three modes – normal, sport and race – which progressively sharpen the throttle response and bias the gear shift algorithm towards performance driving. There are paddle shifters and launch control, too, if you are really keen. 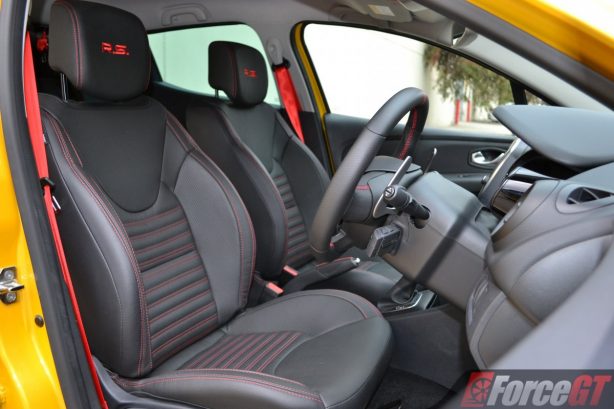 Around the bends, the Clio R.S. turns in with great alacrity, sustaining speed through the apex with hardly any body roll and tons of grip from those Dunlop Sport Maxx RT2 tyres. Pushed closer to its limit though, the Renault’s front end will begin to loosen, eroding confidence. Make no mistake, it’s still a very nimble and chuckable little hot hatch when driven spiritedly, but it just does not light up the corners as much as we’d hoped when it’s being put through an absolute belting.

Nevertheless, the Clio R.S.’ steering is well weighted, responsive and scalpel sharp. The brakes, too, are strong and progressive.

Practicality wise, the ride is very firm and verging on borderline acceptable for daily driving. However, despite those ultra low profile tyres, there’s surprisingly very little road noise. Fuel economy is good, too, for a performance car, at least. After a week long of heavy-footed driving, the Clio R.S. recorded a very responsible 8.3L/100km of fuel use against a claimed 5.9L/100km.

The Renault Clio R.S. remains as one of the more engaging and characterful offerings in the compact hot hatch segment, delivering punchy performance through its slick dual-clutch transmission and capable chassis. That said, with prices ranging from low to high $30k, it’s more expensive than some rivals and it could do with a better interior. Nearing five years old, the Renault will also soon find itself up against newer, tougher competition, namely the upcoming Ford Fiesta ST and Volkswagen Polo GTI. 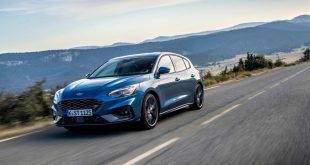 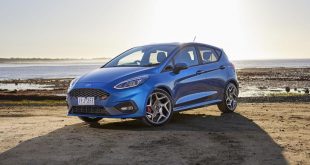 The new-generation Ford Fiesta ST will hit showrooms across Australia in Q1 2020, priced from …