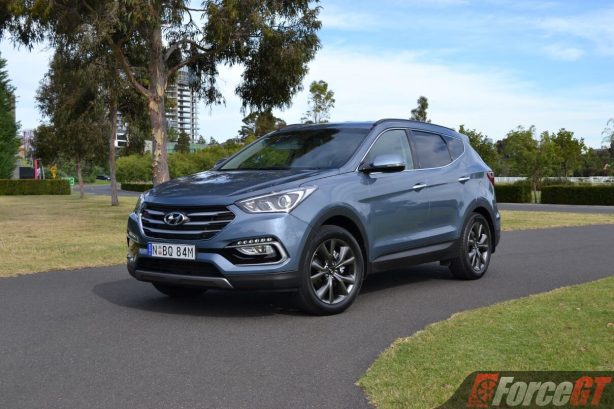 How do you keep a five-year-old model fresh with minimal spending? Make a special edition. That’s what Hyundai has done to its Santa Fe seven-seat SUV. But the Korean carmaker has one more reason to rejuvenate its flagship crossover – the brand is commemorating its 30 years in Australia.

Limited to just 300 examples and priced from $40,790 plus on-roads, the Santa Fe ’30’ Special Edition is based on the facelifted Series II Active variant which improves upon the pre-update model’s already handsome styling with neat details such as new-design front and rear bumpers, revised headlights and taillights as well as and a new grille. 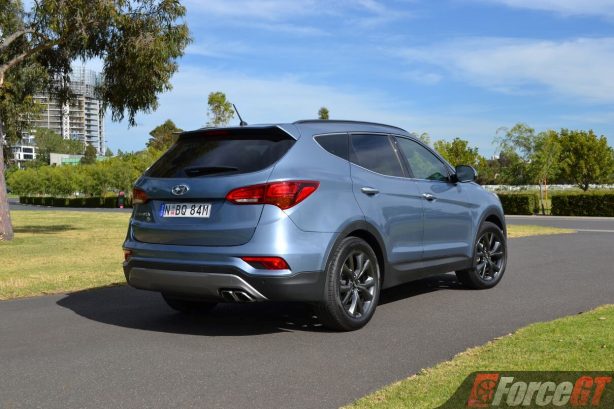 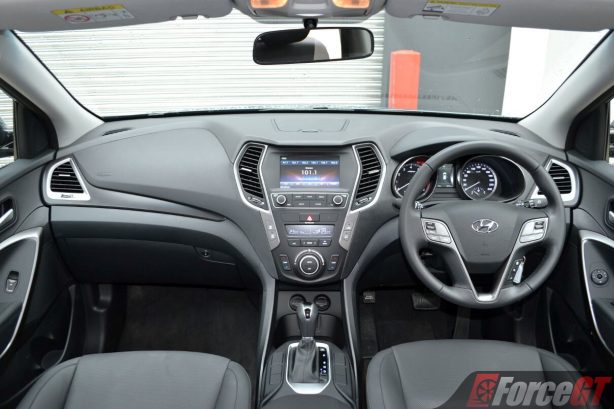 Under the bonnet is where the biggest difference lies with the special edition model ditching the 2.4-litre four-cylinder petrol engine that powers the petrol Santa Fe range in favour of a gruntier 3.3-litre V6 petrol developing 199kW and 318Nm.

Unlike the standard model’s all-wheel drive format, the special edition is front-wheel drive only. This means care is often needed when probing the throttle in tricky conditions, as evident by the tuck of the wheel and chirp of the front tyres when taking off with a heavy right foot. 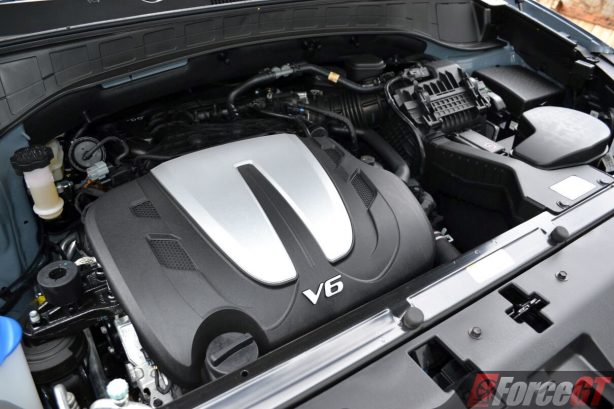 The extra power, served in typical six-cylinder creaminess, is much welcomed in open country roads, where it allows for swift overtaking and effortless cruising. The V6 is also much more willing than its 2.4L sibling when you put a full load of seven people on its back.

The six-speed automatic transmission shuffles the V6 grunt just fine, though it’s let down by rough gear lever movement through the gated shifter.

As expected, fuel use is heavy. Be prepared to average around 13-14L/100km under normal driving, and being conservative won’t yield much better results. 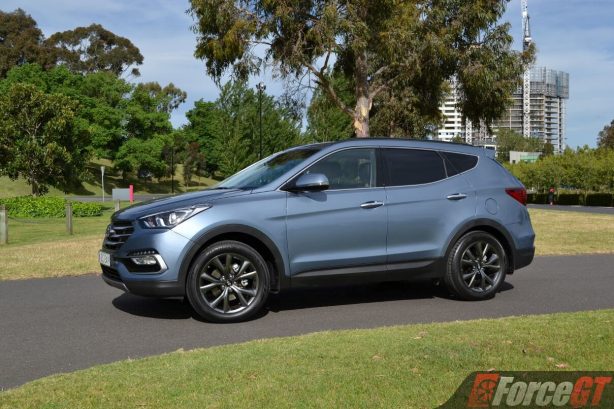 In terms of handling the high-riding SUV exhibits decent dynamics with good body control but the combination of front-wheel drive and a heavier donk up the front does present slightly more understeer than its all-paw sibling.

Like the rest of Hyundai’s local offerings, the Sante Fe benefits from the Australian-tuned suspension, offering a comfortable and stable ride across most surfaces without being overly cushy.

The steering remains the SUV’s weakest link. Despite the switch to quicker processing which Hyundai claims allow for greater weight and feel differences between the three steering mode, the steering still lacks feedback and connectivity.

On the flip side, the brakes offer plenty of bite with strong resistance to fading, impressive for a 2-tonne SUV.

Much more than just a styling tweak and a badge job, the 2017 Hyundai Santa Fe ’30’ Special Edition offers a host of added features and powerful V6 engine. And all for just over $40k, it represents good value, though if budget permits we’d still opt for the much more efficient diesel variants.