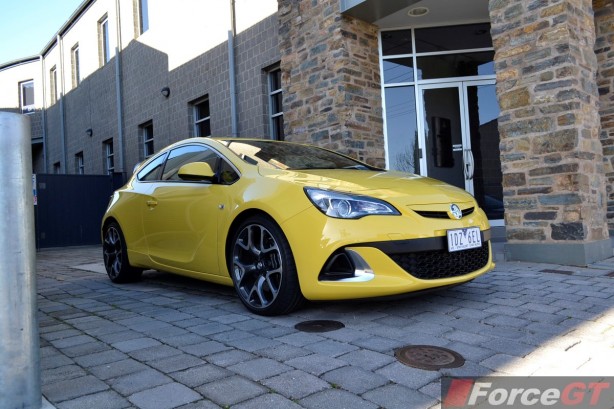 The Holden Astra VXR is no stranger to some of us, having had a short stint in Australia as the Opel Astra OPC some two years ago.

With GM’s European subsidiary making a hasty exit less than 12 months after its second stab at the local market, the hot Astra is now back as a range-topper for Holden. And the good news is it’s cheaper than before.

Available in a single specification and priced from $39,990 plus on-roads, the Holden Astra VXR not only costs $3,000 less than its Opel forebear but gets more standard equipment, including those striking 20-inch alloy wheels wrapped in sticky Michelin Pilot Super Sport tyres as standard. It also retains that dramatic styling that never fails to turn heads, especially in our test car’s loud “Sunny Melon Yellow” paint finish. 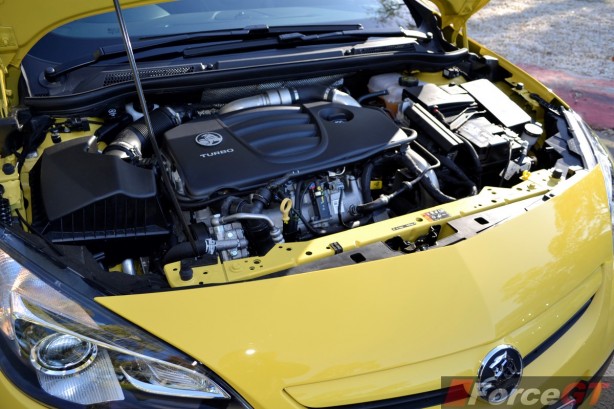 Underneath the seductive body is one of the most potent four cylinder engines in the business – a 2.0-litre turbocharged petrol packing 206kW of power at 5,300rpm and muscular 400Nm of torque from 2,400-4,800rpm.

Mated exclusively to a six-speed manual transmission, it sends Holden’s latest hot hatch from 0-100km/h in a claimed 6 seconds flat, before hitting a top speed of 230km/h, making it one of the swiftest front-drivers around.

Like its Opel cousin, the VXR gets a Drexler mechanical limited-slip differential and Holden’s answer to Renault’s PerfoHub – the HiPerStrut front suspension that counters torque steer and kickback. That means a sharp and precise steering that is also pleasantly weighted. 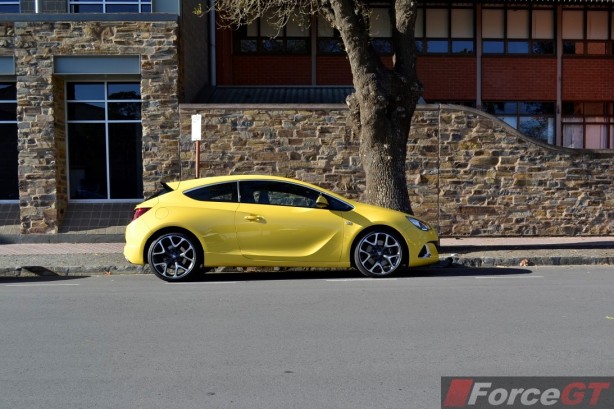 Together with the FlexRide variable suspension damping system and a well-tuned electronic stability control system, the VXR rides unusually well, especially on massive 20-inch boots. While it’s still firm compare to your everyday hatchback, there’s a level of compliance and plushness in the VXR that’s disappointingly missing in some of its rivals.

There’s also a Sport mode that firms up the suspension damping and steering further while sharpening the throttle. For maximum attack, there’s a VXR mode that relaxes the stability control system and turns the instruments dial into an angry red to stir you on.

Body control is tight, especially in the two firmer modes. You can lean on the VXR around corners, thanks to those grippy Michelins. 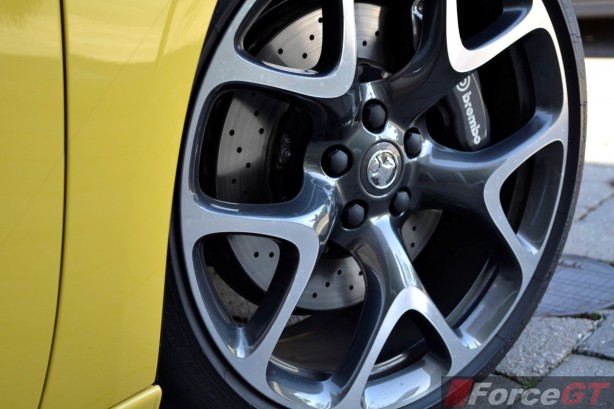 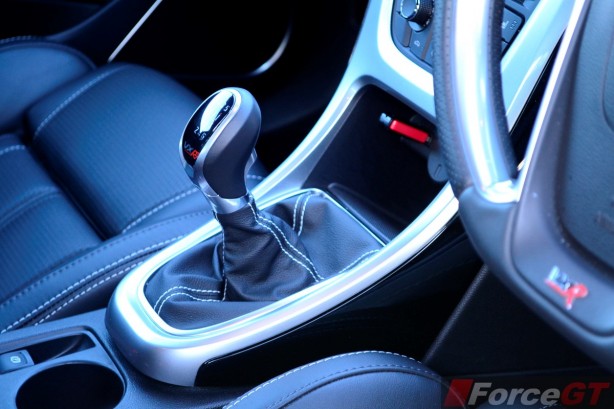 But with 206kW directed solely to the front wheels, the Astra VXR is quite often caught spinning its front wheels at any hint of moderate throttle application. Even in the dry.

We are also disappointed that turbo lag is still an issue with the Astra VXR at low revs. Engaging the VXR mode sorts it out and brings welcome crispness but it also means a bone jarring ride around town. The Holden’s engine also lacks the aural excitement that we come to expect from a hot hatch, sounding not too dissimilar to a regular Astra’s.

Furthermore, two years is a long time in the car world. Since Opel packed its bags and left the country, we have had four new Prime Ministers, an all-new Volkswagen Golf GTI, a comprehensively refreshed Ford Focus ST, and the hot hatch benchmark RenaultSport Megane R.S. 275.

All those hot hatches have brought significant improvements to their newer offerings. The Golf GTI is infinitely more refined than the Holden, while the Focus ST adds dynamics prowess and drivetrain finesse to its repertoire. 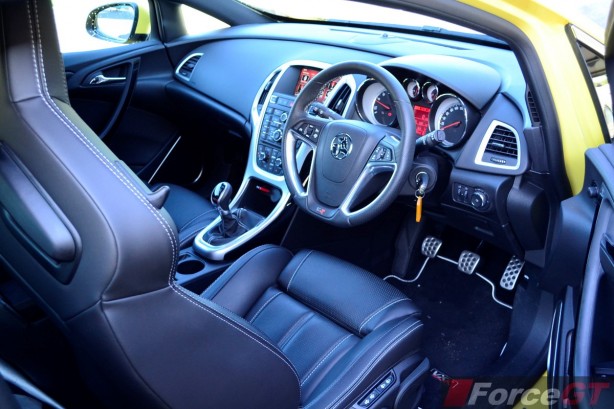 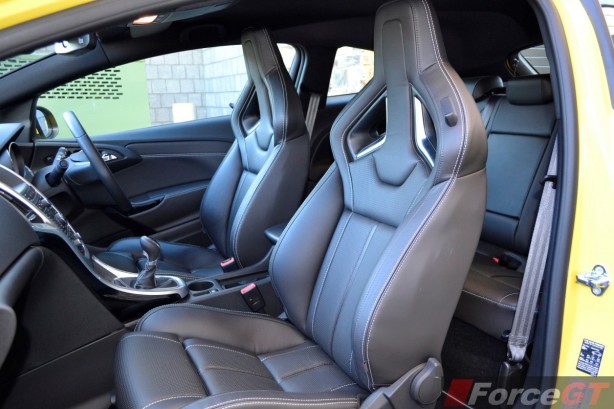 And then, there is the interior. The Astra VXR’s dated cabin is full of confusing buttons and the silver highlights look cheap.

Thankfully, Holden has stuffed the VXR with plenty of kit to make up for it. There’s a pair of snug Recaro sports front seats with electric adjustments (including electric bolsters adjustments) upholstered in perforated nappa leather trim, leather-clad flat-bottom steering wheel and VXR floor mats.

However, it misses out on a reversing camera and the 7-inch MyLink infotainment system is controlled by a rotary dial on the dash rather than a touch screen interface. As a consequence, entering a street address is a tedious task that requires scrolling through numerous alphabets. Strangely, the Astra VXR only comes with rear parking sensors as well, with the front ones going AWOL.

If looks alone sell, then the 2015 Holden Astra VXR should have no problem finding homes. While its handling is still competent and dynamics engaging, the Astra VXR lacks the drivetrain polish of some of its newer and more convincing rivals.

Its dated interior with questionable material is also a blemish on an otherwise likeable hot hatch from Holden.