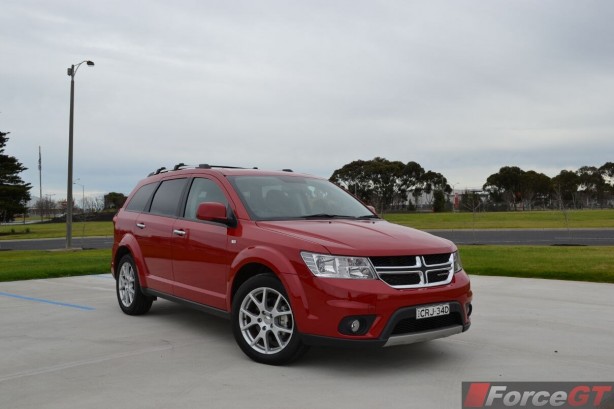 As with most things these days, mainstream is out and unconventional is cool. The term “crossover”, when used on a car, means the answer isn’t obvious when you ask the question of “what is it?”.

The Dodge Journey falls into this new category of crossover vehicles. It may look like an SUV with its chunky shape, muscular stance and high ground clearance, but it’s got seven seats and the specifications make no mention of a 4WD version.

A people mover? It seems that way in everything but looks. The front-wheel-drive only Dodge Journey is targeted at those who want a high-riding driving position of an SUV and the practicality and car-like comfort of an MPV.

Prices start at $32,500 for the base SXT and $36,500 for the top-spec R/T.  Equipment levels are generous for both models, as even the entry-level SXT comes standard with a host of features including tri-zone automatic climate control, power adjustable driver seat, power and heated exterior mirrors, reversing camera, tyre pressure monitoring system and a high-clarity 8.4-inch touch screen centre display. 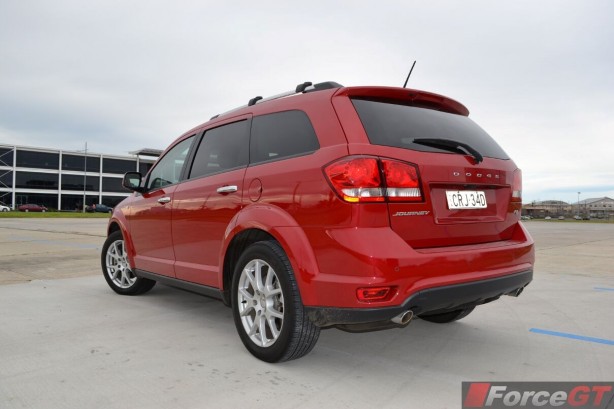 Unlike the Fiat Freemont, which is practically a Dodge Journey given an Italian passport and a new name, the American is only available with a 3.6-litre V6 petrol engine. For smaller capacity or diesel engines, the European-flavored version would have to be sought.

Powering the Jeep Grand Cherokee, Jeep Wrangler, Chrysler 300 and Chrysler Voyager, the Pentastar V6 under the bonnet of the Journey is one of the most versatile and widely used engines in the Fiat Chrysler group, the parent company of Dodge. It develops 206kW of power at 6,350rpm accompanied by 342Nm of peak torque at 4,350rpm. The big V6 is amazingly refined, with good urge from the get go and ample reserves of power throughout its rev range. Cruising in the Journey is both relaxing and effortless, making it perfect for munching up country miles. At legal freeway speeds, the mill spins at a lazy 1,500 rpm and is hardly audible.

Driving the front wheels is a six-speed automatic transmission, the only gearbox available and the weakest link in the drivetrain. Not only it is two cogs short of today’s norm, the six-speeder is slow compared to its rivals, and busy on inclines, often scrambling for gears even under light throttle variation. And when you put your foot down on the pedal, hoping for the transmission to drop a few gears, it does the opposite instead. Downshift is reluctant, and when it does happen, it occurs so abruptly you wake up the kids in the back seat. The gearbox’s manual shifting doesn’t help either, as it’s unintuitive and unresponsive.

Having a big powerful V6 motivating the front axle without a proper differential also means you get unwanted wheel spin on take off, especially on wet surfaces. Overlooking those flaws however, the almost 2-tonne Dodge Journey is quick to get up to speed, accomplishing the century spin in a respectable 7.6 seconds (tested).

While it’s happy in a straight line, the Journey isn’t that confident around the bends. Hurried into a corner and the car will pitch and roll as the chassis scuffles to rein in its lumbering mass. Any sudden changes in direction will also unsettle the car, and anything contained within. The steering, too, feels rather numb and disconnected. However, its lightness makes parking manoeuvres a breeze. 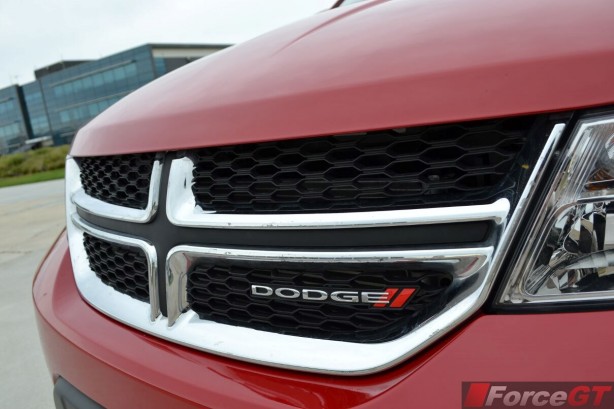 Perhaps what the Dodge Journey is best for is long road trips through the country where its superior refinement shines. The cabin is enveloped in a bubble of serenity that is only punctured by the occasional wind noise that rushes around the giant wing mirrors. The ride is admirably supple. Its cushy suspension, MacPherson struts in the front and multi-link in the rear, is bestowed with the fine ability of soaking up most ruts and bumps effortlessly. And it does all this without looking like a van? That’s a plus point for the SUV-cloaked Journey.

But, and there’s always a but, the family hauler isn’t the most economical in the segment. Its sizable mass and the absence of two gear ratios mean the Journey is rather thirsty, consuming 12.1L/100km of fuel on the combined cycle over our week-long possession, though Dodge claims an average of 10.4L/100km.

Fortunately, the Journey compensates with a spacious and comfortable cabin. The car sits on a generous wheelbase of 2,890mm and comes standard with three rows of seats, all except the third have ample headroom and legroom. The third row can be easily accessible via an effortlessly operated seat slide system, and rear doors that open to 90o (yup, beware parking next to one). When not in used, the third row folds completely flat for 784 litres of luggage space. Should the needs arise, the 2ndrow tumbles forward for an even larger 1,461 litres. All in, there are 32 different seating configurations.

The Journey’s family-friendly attributes are further reinforced with theatre-style seating for the 2nd and 3rd row seats where they are mounted slightly higher than the row before, allowing the little ones unrestricted views of the scenery that rushes past the vast glasshouse. The 2nd row also has built-in child booster seats that raise the seats by up to 102mm.

There are over 20 storage compartments on-board to cater to a family’s diverse needs, from a deep front centre armrest to an under cushion compartment under the front passenger seat. At the back, there’s also under floor compartments in the second row footwell. Other nice touches include a 12-volt outlet and removable/rechargeable torch in the boot. 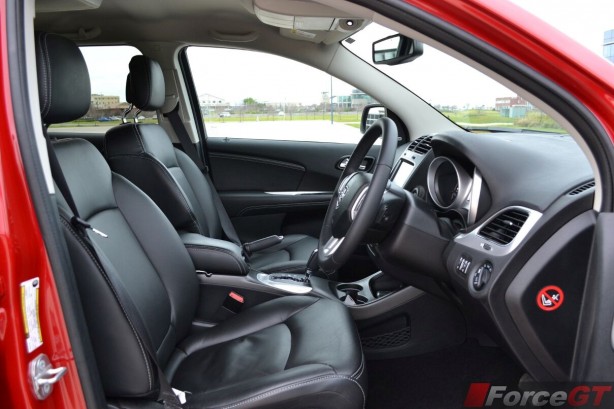 The Mexican built Dodge Journey is surprisingly well made. There are hardly a squeak or rattle in the cabin and all switch gears have a robust feel to them. The dashboard is simple and uncluttered, with clear instrumentation and user friendly controls. The materials are quite good too, with most surfaces soft-to-the-touch. The front seats, however, can do with a bit more support.

Essential for a people mover is safety and the Journey has got it covered. There are six airbags, stability and traction control, anti-lock brakes and active head restraints.

The 2014 Dodge Journey may not have the dynamics of a proper SUV and its gearbox needs polishing, but as a practical family hauler, there’s plenty to like. It is well priced for a seven-seater, its V6 engine is powerful and the cabin is quiet, spacious and comfortable. And for some, this is good enough. 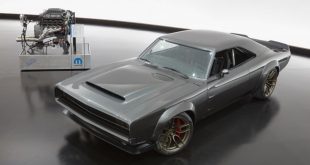 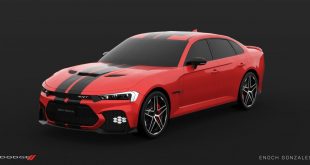 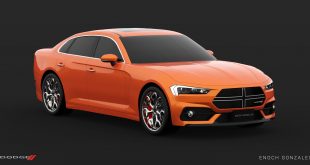 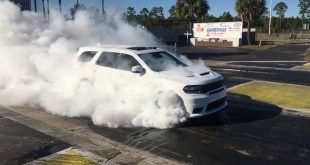 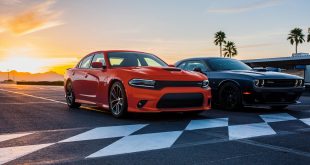 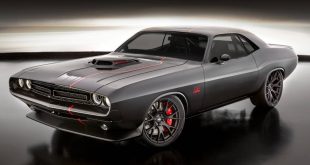 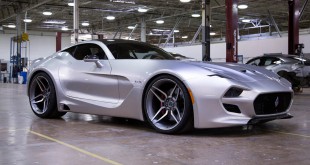