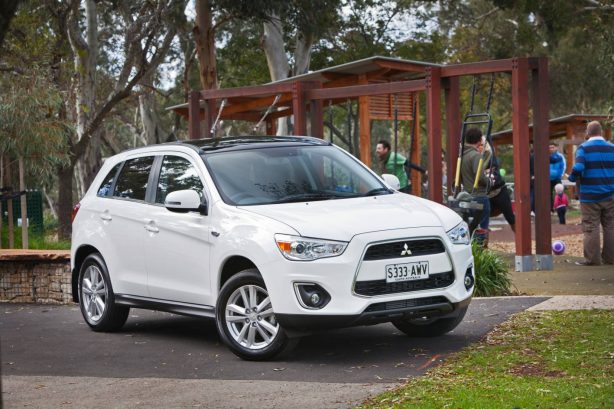 The Mitsubishi ASX 1.8 Diesel Manual we tested last year was a competent little number that comes with a sprightly engine mated to a smooth shifting six-speed manual. There is technically nothing wrong with the drivetrain, except the Australian motoring public’s affinity with automatic transmission.

Available only as a manual, the ASX 1.8 Diesel is naturally not a big seller for Mitsubishi, despite in our opinion; it is the pick of the range. It comes as no surprise then that the Japanese company has now added a diesel automatic to the popular lineup. 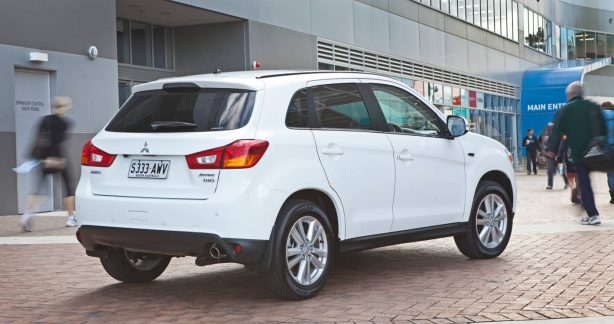 The ASX 2.2 Diesel Automatic was launched last week in Adelaide and is available in two trim levels, an entry-level model priced from $31,990, and a fully specified Aspire at $36,490. The engine is available exclusively in all-wheel drive only – a sensible move as it churns out a healthy 360Nm of torque from 1,500rpm. Power stays the same at 110kW but arrives 500rpm earlier than the 1.8-litre Diesel.

Mitsubishi expects the new 2.2 Diesel Automatic to find 150 homes a month, compared with just 10 for the 1.8 Diesel Manual.

During the launch drive, Mitsubishi put together a drive programme that included winding back roads in the Adelaide Hills, city freeway and unsealed gravels roads through the region’s picturesque vineyards and farms. 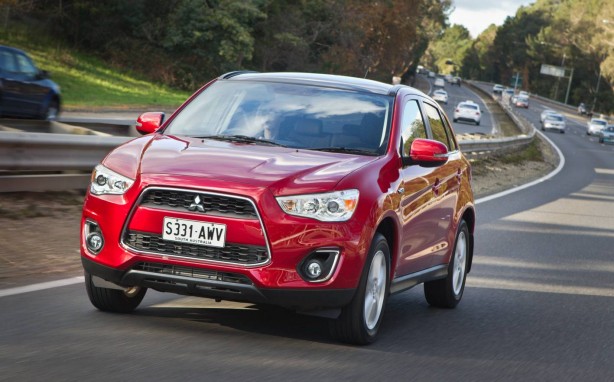 What is immediately obvious is the extra urge from the get-go. The trip up the hills was effortless, with the 2.2-litre 4-cylinder diesel and 6-speed automatic working in harmony with each other to stay in the power band. The engine is rattly on start-up but settles down slightly once warm and on the move. Nevertheless, you won’t mistake this car for a petrol. The ASX’s steering, as before, is still vague especially on centre but is accurate and well weighted.

The six-speed automatic is similarly responsive and downshifts willingly, especially in the crucial overtaking speed of 80-120km/h. It does, however, have the tendency to change up early, particularly in city driving, in the quest for better fuel economy. In top gear and cruising at urban speed limits of 50km/h, this causes annoying engine drone. 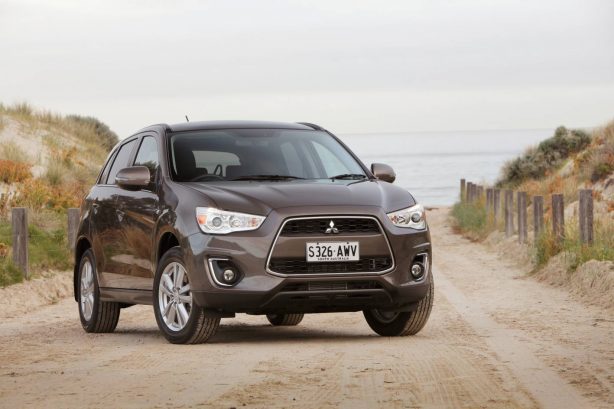 Like its smaller engined counterpart, the 2.2 Diesel ASX corners with confidence. However, its higher centre of gravity means it will still lean onto corners more than a normal car. Ride quality is supple on the standard 16-inch wheels while the Aspire’s 17-inch is a little firmer, but still far from being harsh.

The ‘on-demand’ all-wheel drive system sends power predominantly to the front wheels. Only when the situation gets sticky does it apportion drive to the rear boots. The system works imperceptibly, most of the time. We left it in 4WD Auto mode during the test and got the occasional wheel-spin on the front wheels when we were over enthusiastic on the throttle.

Drivers also have the option of engaging 4WD mode via a console-mounted button for the occasional off-track adventure. On gravel roads, the ASX feels relatively confident with a reasonable amount of grip. 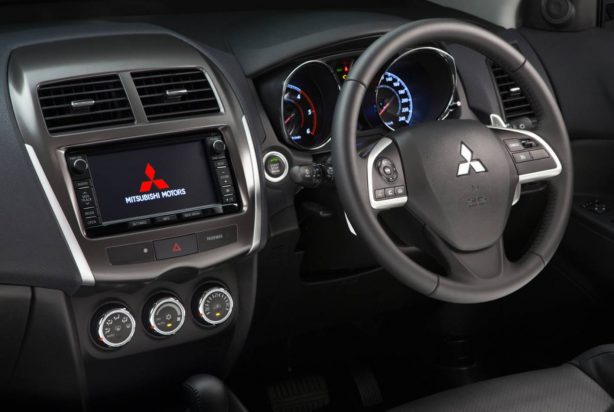 Inside, the ASX is blessed with better materials compared to some of Mitsubishi’s other offerings, with soft touch dashboard and door trims. There’s a new 6.1-inch Mitsubishi Multi Communications System (MMCS) on the standard model, while Aspire gets a 7.1-inch system with satellite navigation. Reverse camera is standard on both models. Outside, the 14MY update moves the indicator from the front guards to the wing mirrors.

With a more powerful engine and better handling, the Mitsubishi ASX 2.2 Diesel Automatic now takes over the mantle from the ASX 1.8 Diesel as the pick of the bunch.

Previous Koenigsegg loses control and ploughs into crowd [video]
Next 2013 Lexus IS range launched from $55,900