Toyota 86 Racing Series field for round two in Sydney 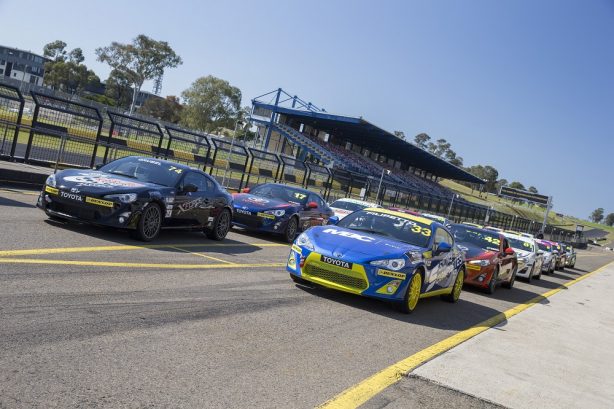 A full complement of 38 cars will be on the grid for the second round of the Toyota 86 Racing Series, a key support category at this weekend’s Sydney Motorsport Park SuperSprint (Aug 26-28).

All competitors from the new series’ successful debut at the Winton SuperSprint have backed up with entries for round two as the Virgin Australia Supercars Championship makes its first visit to NSW in 2016.

“Such a huge turn-out for pre-race testing confirms the field’s enthusiasm and commitment,” Neal Bates said. “More than half the competitors have travelled from interstate for this event, and there’s no doubt they’re all taking it seriously.” 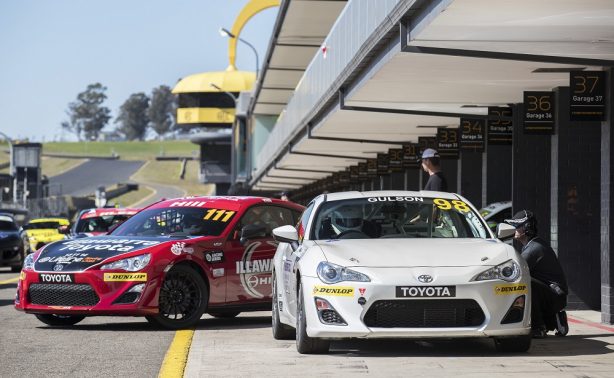 At the same time, a clash of racing commitments has forced Alex Davison to defer his appearance as an invited Toyota 86 Racing Series driver, with experienced Supercars ace Steve Owen now joining Dean Canto and Cameron McConville for the weekend.

Toyota is adding these selected professional racers to the starting line-up to assist entrants on and off track, with different drivers brought in throughout the season.

A former Sandown 500 and Gold Coast 600 winner, Owen has twice finished second at the Bathurst 1000 (including 2015), this year pairing with Supercars front-runner Chaz Mostert for another assault on ‘The Great Race’.

“One-make racing is always exciting, and from all reports the 86 racing cars are great little things,” Steve Owen said. “When I’m not racing, my main game is driver training and track coaching, so I think I can help the regular competitors with a tip or two.” 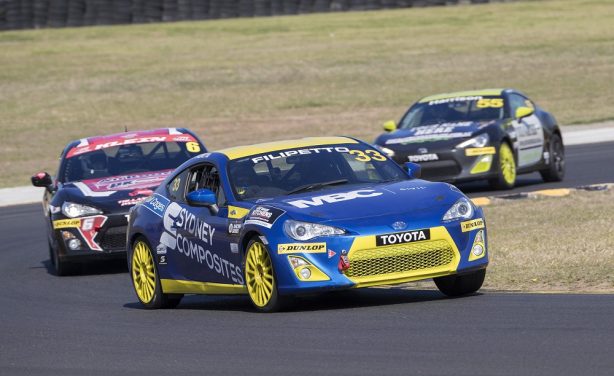 The Toyota 86 Racing Series is designed to provide an entry point and training ground for up-and-coming drivers, offering a confirmed prize pool of $125,000.
Open to all manual variants of Toyota’s cult sports car, the series is part of the support program at selected rounds of the Virgin Australia Supercars Championship.