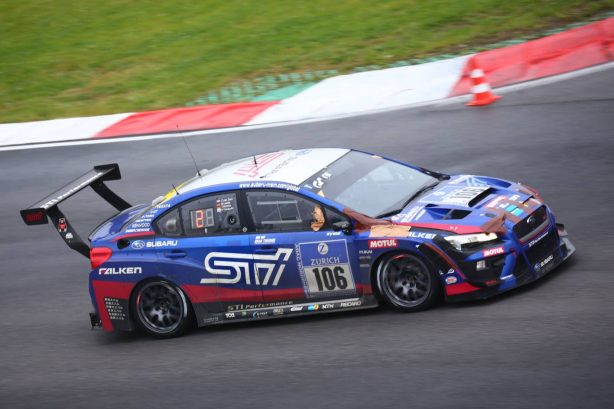 The Subaru WRX STI NBR Challenge 2016 racer has taken out the SP3T class win in the 2016 Nürburgring 24-Hour Race. 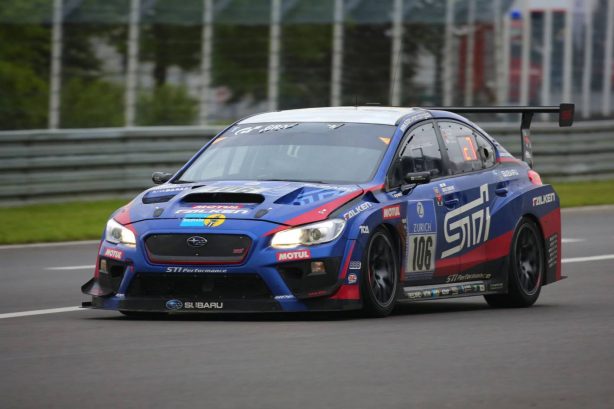 Subaru Tecnica International (STI) has competed in the Nürburgring 24-Hour Race for nine consecutive years. This marks the fourth win in the SP3T class for STI, following its victory in the 2015 race.

The SP3T class is for turbocharged cars with an engine capacity of 2.0 litres or less.